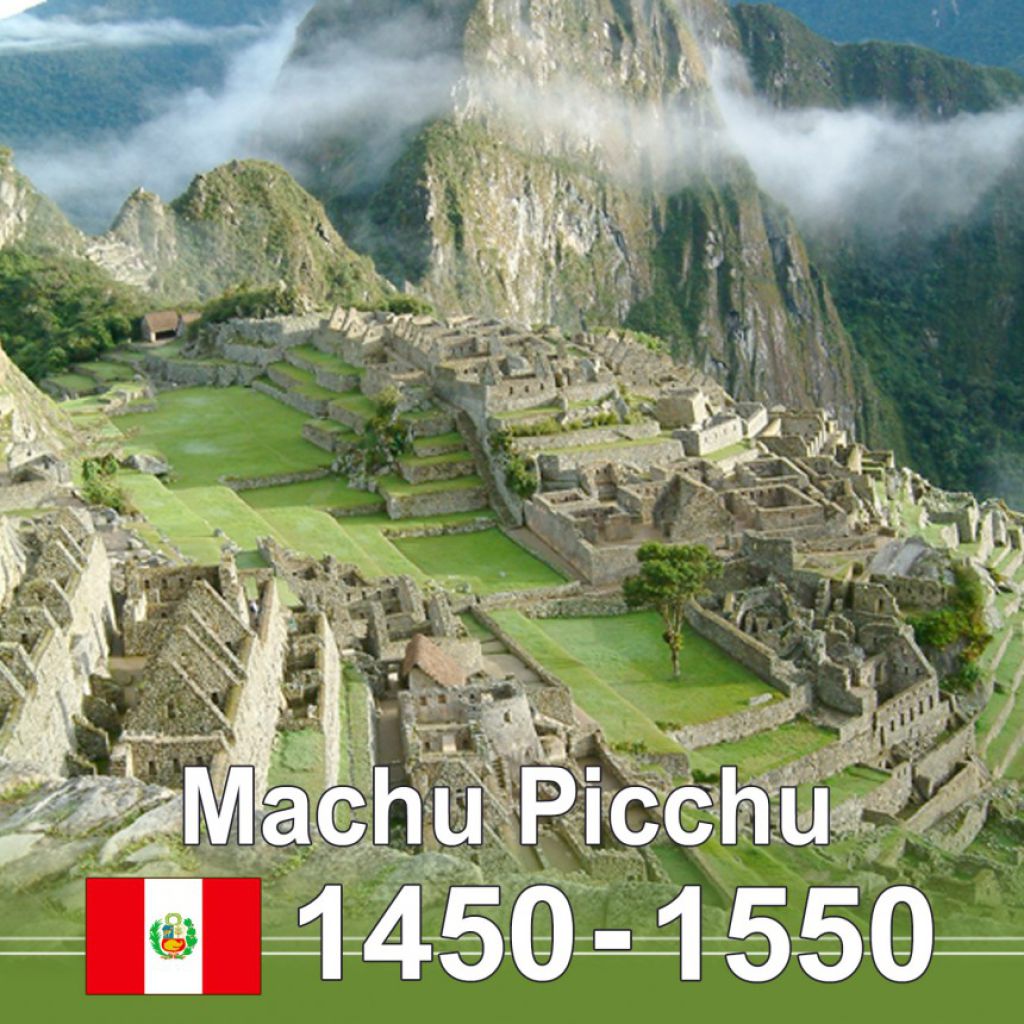 the-archiver 571 years ago
The Archiver #TimeMachine

Machu Picchu is a 15th-century Inca citadel, located in the Eastern Cordillera of southern Peru, on a 2,430-metre (7,970 ft) mountain ridge. It is located in the Cusco Region, Urubamba Province, Machupicchu District, above the Sacred Valley, which is 80 k

Most archaeologists believe that Machu Picchu was constructed as an estate for the Inca emperor Pachacuti (1438-1472). Often mistakenly referred to as the "Lost City of the Incas", it is the most familiar icon of Inca civilization.

The Incas built the estate around 1450 but abandoned it a century later at the time of the Spanish conquest. Although known locally, it was not known to the Spanish during the colonial period and remained unknown to the outside world until American historian Hiram Bingham brought it to international attention in 1911.

Machu Picchu was built in the classical Inca style, with polished dry-stone walls. Its three primary structures are the Intihuatana, the Temple of the Sun, and the Room of the Three Windows. Most of the outlying buildings have been reconstructed in order to give tourists a better idea of how they originally appeared.

By 1976, 30% of Machu Picchu had been restored and restoration continues.

Machu Picchu was declared a Peruvian Historic Sanctuary in 1981 and a UNESCO World Heritage Site in 1983. In 2007, Machu Picchu was voted one of the New Seven Wonders of the World in a worldwide Internet poll.

0
Facebook
Twitter
WhatsApp
NoAnZm9NiaM machu-picchu-the-legend-of-tampu-tocco Machu Picchu | The Legend of Tampu Tocco The age of the incredible stone ruins found in a number of locations across Peru are often the source of debate between academics and independent researchers. Are they Inca or are they in fact much older?

Ancient Architects 1 year ago
UxvBa2lUtMM coronavirus-17-04-more-then-2200000-cases-155000-dead Coronavirus 17-04 | More then 2.200.000 cases, 155.000 dead During a daily briefing alongside the coronavirus task force on Friday, U.S. President Trump discussed new coronavirus numbers out of China as well as reports on the origin of the virus. 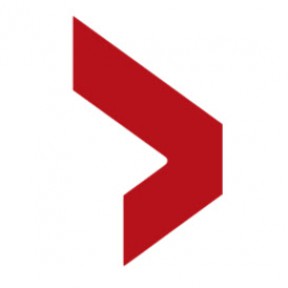 Global News 2 years ago
K6RqR-VbGMs machu-picchu-clear-evidence-of-a-pre-inca-megalithic-core Machu Pic'chu | Clear Evidence of a Pre-Inca Megalithic Core It appears civilization has arose at many points in the planet's history, can you imagine seeing this site when it was brand new? I wonder if the megalithic builders had even older wonders of their age.

The Admin 3 years ago
cnMa-Sm9H4k machu-picchu-101 Machu Picchu 101 Machu Picchu is a testament to the power and ingenuity of the Inca empire. Built without the use of mortar, metal tools, or the wheel, Machu Picchu stands as an archaeological wonder of the ancient world. But why was it built—and deserted?

National Geographic 5 years ago
HaZmGPePdTg egyptian-pharaohs-family-tree-dynasties-1550bc-1077bc Egyptian Pharaohs Family Tree (1550 BC-1077 BC) Special thanks to fellow YouTuber Jack Rackam for editing the audio on this. He's going to be working with me on future videos to help improve my audio.