Is this Orion on a 33.000-Year-Old Relic of Geißenklösterle Cave?

This is the third video in my new series on Ice Age cultures of Europe, people who lived tens of thousands of years earlier than those of the Pre-Pottery Neolithic sites of Ancient Anatolia, but with clear artistic ingenuity, with well-developed skills to make effective tools and hunting weapons, and an ability to carve objects including animal figurines and musical instruments.

They were not mere primitive hunter-gatherer cave men and women; they were people with real skills and a real culture. In my last two videos we looked at the lion man statue of Hohlenstein-Stadel cave, as well as the incredible animal figurines of Vogelherd, both sites being situated in the Swabian Jura Mountains of Southern Germany.

In this video we are looking at a relic from the nearby cave of Geißenklösterle, archaeologists found one the oldest human sculptures ever discovered in Europe and this is known as The Adorant.

One side has been cut, smoothed and carved with a human form, and the other side and four edges were finely notched.

It is thought the notches have an astronomica significance. Some say they count three lunar cycles, but Dr Michael Rappenglueck believes they are counting the number of days the star Betelgeuse from the Orion constellation disappear from the night sky and that the figure is the world's oldest depiction of the Orion constellation.

Watch this video to learn more and how it could be related to astronomy, conception and birth, 33,000 years ago in Ice Age Europe.

Matt Sibson
Ancient Architects
0
Facebook
Twitter
WhatsApp
0238-AFmOKY the-bronze-age-treasure-that-could-rewrite-history The Bronze Age treasure that could Rewrite History A silver diadem found at La Almoloya archaeological site in southern Spain suggests that a woman buried almost 4,000 years ago might have been the ruler of the Argaric civilisation.

BBC Documentary 4 months ago
xha5qc8O1hI incredible-artefacts-from-older-and-younger-dryas-cave-in-europe Incredible Artefacts from Older and Younger Dryas Cave In this video, I'm taking a look at the Cuina Turcului rock shelter, located on the Romanian bank of the Iron Gates Gorges of the Danube.

Ancient Architects 1 month ago
-vEvZvhyNH4 a-megalithic-mystery-the-dragon-houses-of-ancient-greece A Megalithic Mystery | The Dragon Houses of Ancient Greece I saw a fascinating article on the Arkeonews website, about something I knew very little about, that being the mysterious megalithic structures in the mountains of the island of Euboea, the largest island in Greece after Crete

Ancient Architects 2 months ago
J0YLKbgmV80 the-plantagenets-englands-greatest-dynasty The Plantagenets | England's Greatest Dynasty The script for this video has been checked with Plagiarism software and scored 2% on Scribbr. In academia, a score of below 15% is considered good or acceptable.

The People Profiles 3 months ago
0238-AFmOKY the-bronze-age-treasure-that-could-rewrite-history The Bronze Age treasure that could Rewrite History A silver diadem found at La Almoloya archaeological site in southern Spain suggests that a woman buried almost 4,000 years ago might have been the ruler of the Argaric civilisation.

BBC Documentary 4 months ago
1S__dy0nA0k the-end-of-doggerland-the-storegga-slide-tsunami-of-6170-bc End of Doggerland | The Storegga Slide Tsunami of 6170 BC Since the ice age, life on Doggerland was never straight forward, turning from a lush savannah to icey tundra more than once, being covered in ash from the Laacher See Volcano in Germany 12,900 years, experiencing the freeze of the Younger Dryas and of course the affects of rising sea level and the sinking land.

Ancient Architects 10 months ago
ydLiP3pNSOE did-stonehenge-originally-have-walls-a-roof-and-a-balcony Did Stonehenge originally have Walls, a Roof and a Balcony? It’s not often I get this excited about a new alternative theory but the one I’m discussing in today’s video is absolutely fantastic, a real game changer, and it concerns the enigmatic site of Stonehenge.

Ancient Architects 3 years ago
bGpIrCDVl9Q stonehenge-builders-revealed-early-britons-came-from-turkey Stonehenge Builders Revealed? Early Britons Came from Turkey Researchers have compared the DNA of Neolithic remains found in Britain with that of ancient people found across Europe and found that they originated from Anatolia, or modern day Turkey to Iberia before heading north to Britain.

AroundtheWorld 4 years ago
FMc81qpCQ3g nat-geo-history-neanderthals-101 Nat Geo History | Neanderthals 101 Who were the neanderthals? Do humans really share some of their DNA? Learn facts about Neanderthal man, the traits and tools of Homo neanderthalensis, and how the species fits into our evolution story. 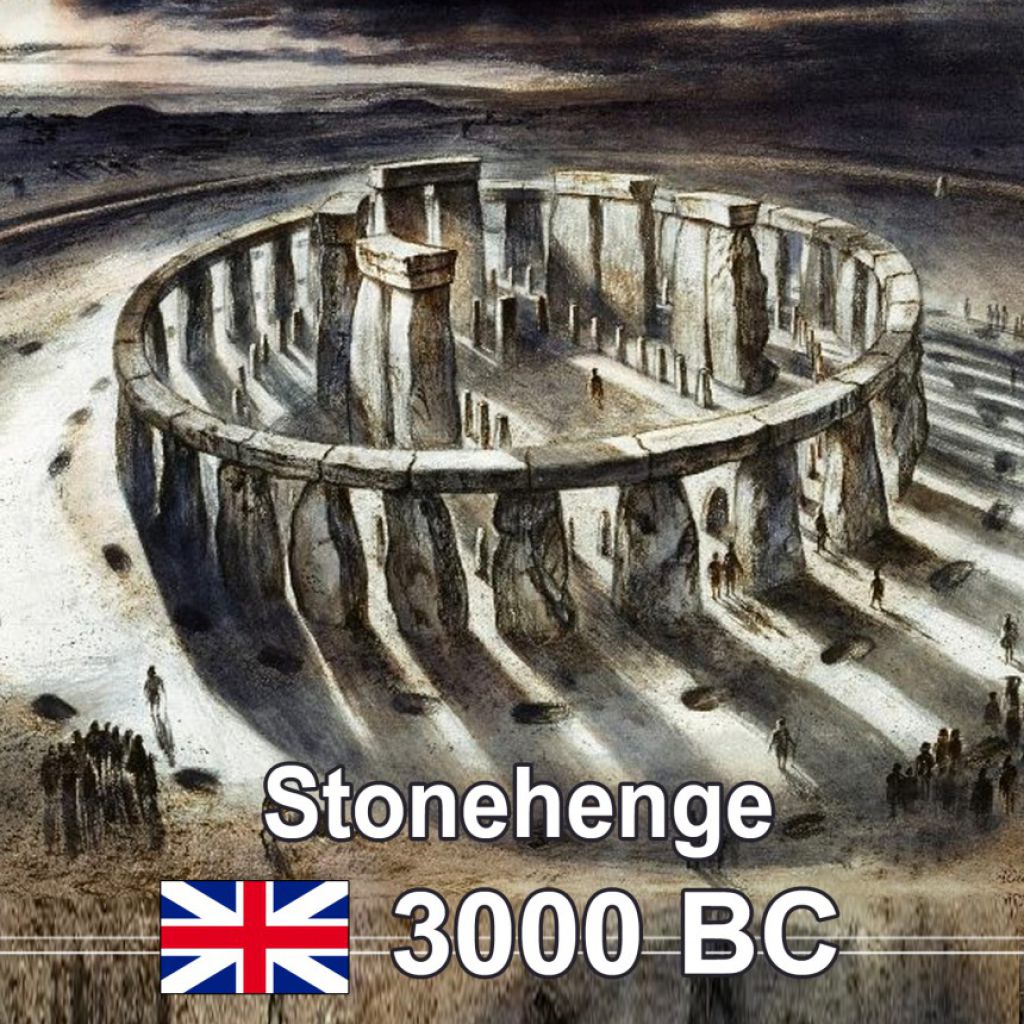 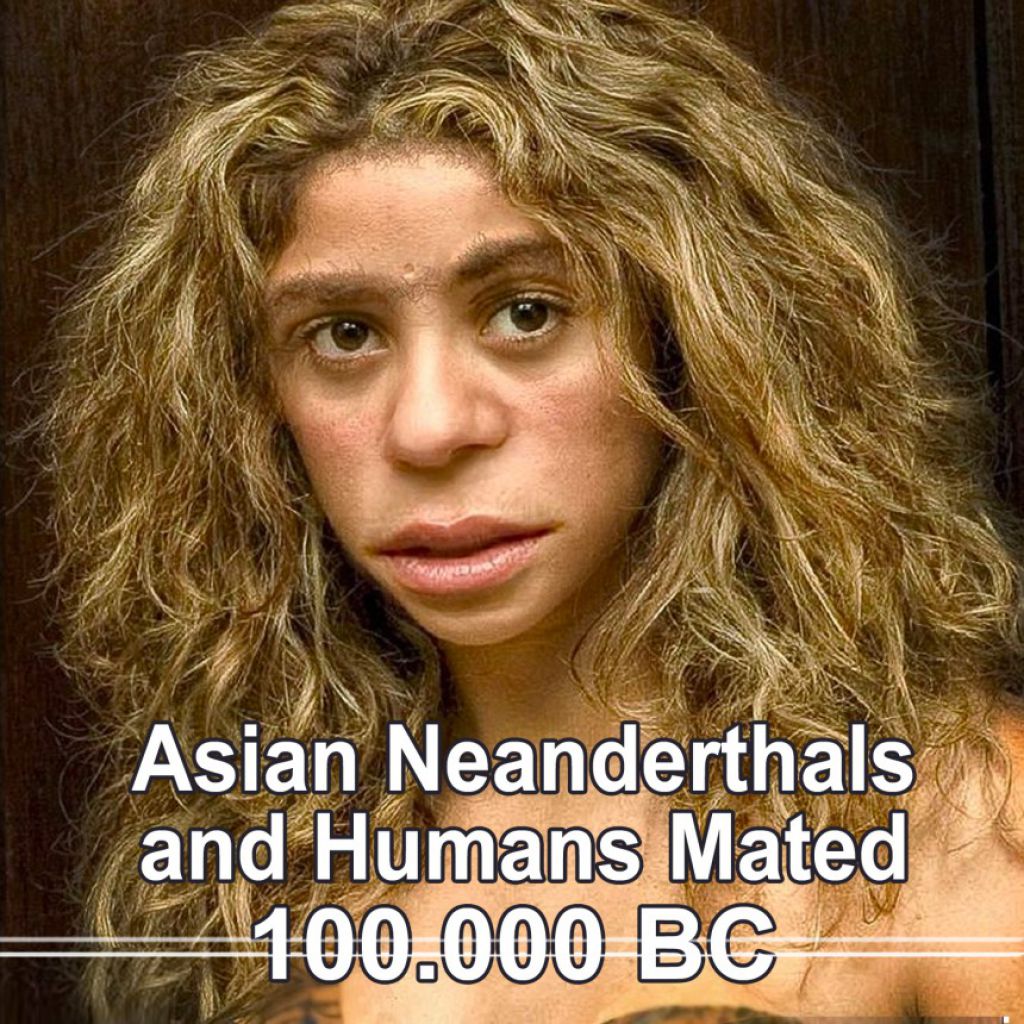