A film about Natasha Romanoff in her quests between the films Civil War and Infinity War.

At birth the Black Widow "aka Natasha Romanova" is given to the KGB, which grooms her to become its ultimate operative.

When the U.S.S.R. breaks up, the government tries to kill her as the action moves to present-day New York, where she is a freelance operative.

Warner Bros 33 years ago
cqGjhVJWtEg trailer-spider-man-across-the-spider-verse-02-06-2023 Trailer | Spider-Man | Across The Spider-Verse | 02-06-2023 The next Spider-Man movie is coming to theaters June 2023. Watch the new trailer for Spider-Man: Across the #SpiderVerse now.

Marvel 1 month ago
_Z3QKkl1WyM trailer-marvel-black-panther-wakanda-forever-11-11-2022 Trailer | Marvel | Black Panther: Wakanda Forever | 11-11-2022 The nation of Wakanda is pitted against intervening world powers as they mourn the loss of their king T'Challa. 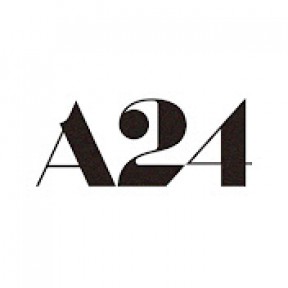 A24 1 year ago
QJHY4ggYCk4 trailer-mortal-kombat-2021 Trailer | Mortal Kombat (2021) MMA fighter Cole Young seeks out Earth's greatest champions in order to stand against the enemies of Outworld in a high stakes battle for the universe. 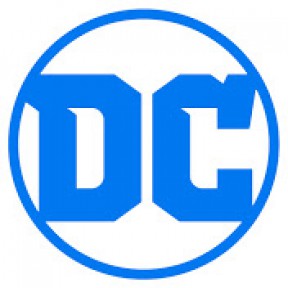 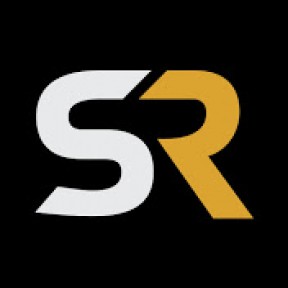