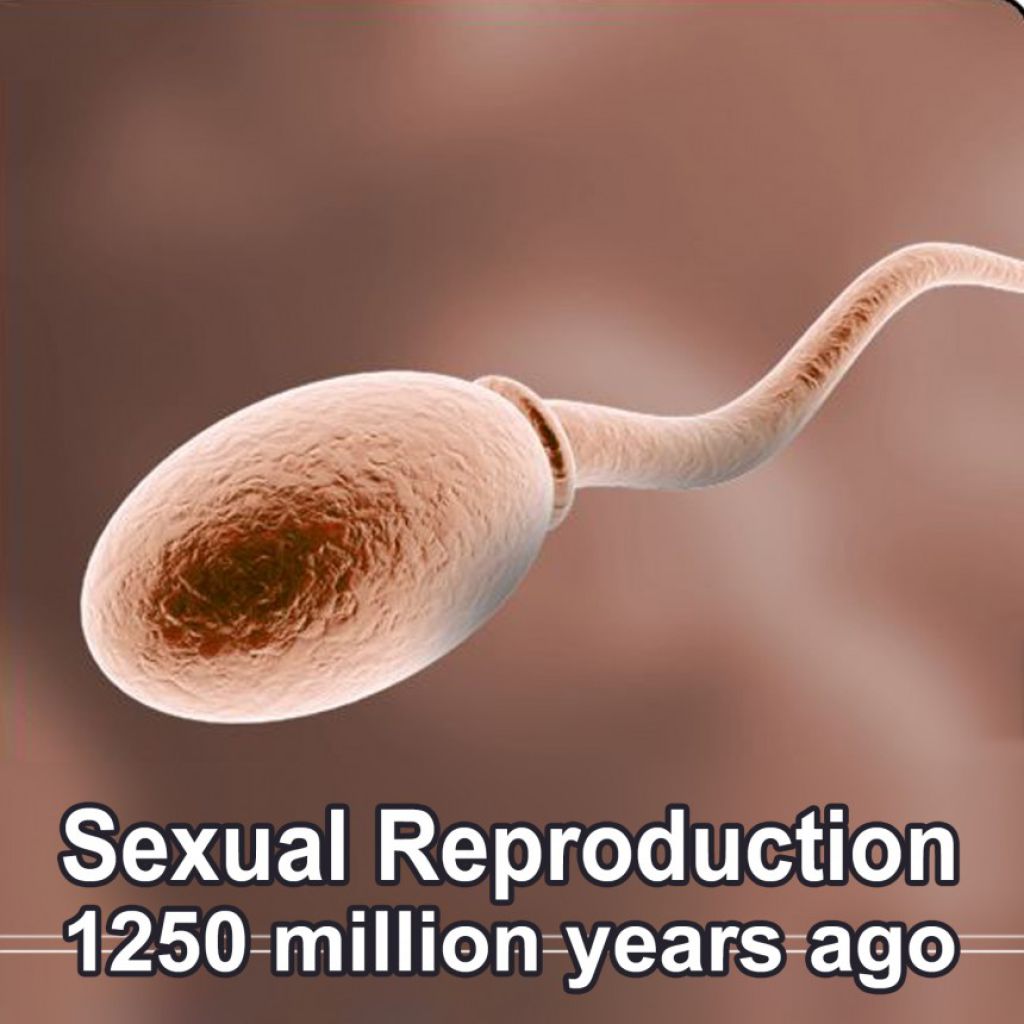 Each gamete contains half the number of chromosomes of normal cells. They are created by a specialized type of cell division, which only occurs in eukaryotic cells, known as meiosis.

The two gametes fuse during fertilization to produce DNA replication and the creation of a single-celled zygote which includes genetic material from both gametes.

In a process called genetic recombination, genetic material (DNA) joins up so that homologous chromosome sequences are aligned with each other, and this is followed by exchange of genetic information.

For instance, in human reproduction each human cell contains 46 chromosomes in 23 pairs. Meiosis in the parents' gonads produce gamete cells which only contain 23 chromosomes each.

When the gametes are combined via sexual intercourse to form a fertilized egg, the resulting child will have 23 chromosomes from each parent genetically recombined into 23 chromosome pairs or 46 total.

Cell division mitosis then initiates the development of a new individual organism in multicellular organisms, including animals and plants, for the vast majority of whom this is the primary method of reproduction.

This implies that an asexual population has an intrinsic capacity to grow more rapidly with each generation. This 50% cost is a fitness disadvantage of sexual reproduction.

The two-fold cost of sex includes this cost and the fact that any organism can only pass on 50% of its own genes to its offspring. One definite advantage of sexual reproduction is that it prevents the accumulation of genetic mutations.

Sexual selection is a mode of natural selection in which some individuals out-reproduce others of a population because they are better at securing mates for sexual reproduction. It has been described as "a powerful evolutionary force that does not exist in asexual populations."

Prokaryotes, whose initial cell has additional or transformed genetic material, reproduce through asexual reproduction but may, in lateral gene transfer, display processes such as bacterial conjugation, transformation and transduction, which are similar to sexual reproduction although they do not lead to reproduction 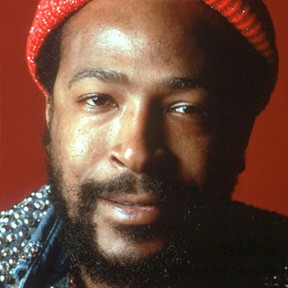