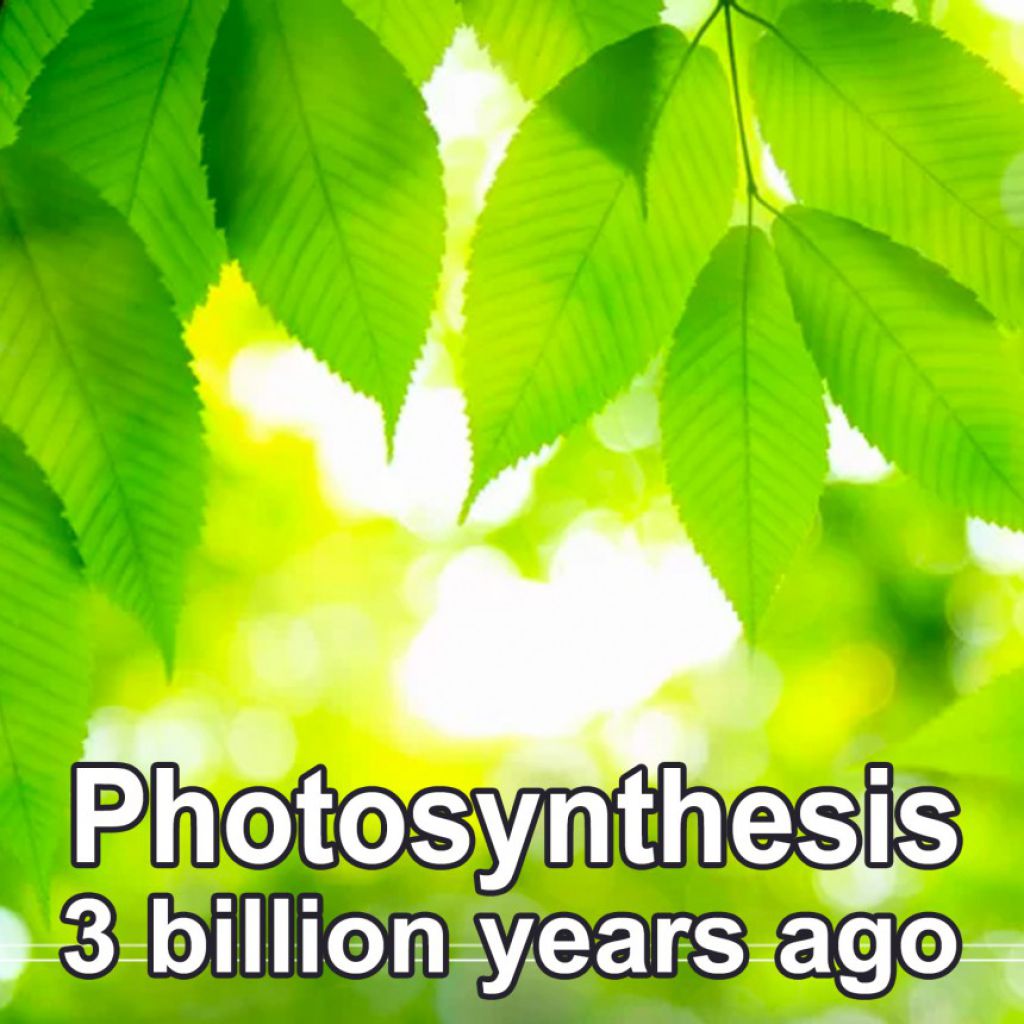 Photosynthesis is a process used by plants and other organisms to convert light energy into chemical energy that can later be released to fuel the organisms' activities.

This chemical energy is stored in carbohydrate molecules, such as sugars, which are synthesized from carbon dioxide and water – hence the name photosynthesis, from the Greek φῶς, phōs, "light", and σύνθεσις, synthesis, "putting together".

In most cases, oxygen is also released as a waste product. Most plants, most algae, and cyanobacteria perform photosynthesis; such organisms are called photoautotrophs.

Photosynthesis is largely responsible for producing and maintaining the oxygen content of the Earth's atmosphere, and supplies all of the organic compounds and most of the energy necessary for life on Earth.

Although photosynthesis is performed differently by different species, the process always begins when energy from light is absorbed by proteins called reaction centres that contain green chlorophyll pigments.

In plants, these proteins are held inside organelles called chloroplasts, which are most abundant in leaf cells, while in bacteria they are embedded in the plasma membrane. In these light-dependent reactions, some energy is used to strip electrons from suitable substances, such as water, producing oxygen gas.

The hydrogen freed by the splitting of water is used in the creation of two further compounds that serve as short-term stores of energy, enabling its transfer to drive other reactions: these compounds are reduced nicotinamide adenine dinucleotide phosphate (NADPH) and adenosine triphosphate (ATP), the "energy currency" of cells.

In plants, algae and cyanobacteria, long-term energy storage in the form of sugars is produced by a subsequent sequence of light-independent reactions called the Calvin cycle; some bacteria use different mechanisms, such as the reverse Krebs cycle, to achieve the same end. In the Calvin cycle, atmospheric carbon dioxide is incorporated into already existing organic carbon compounds, such as ribulose bisphosphate (RuBP).

Using the ATP and NADPH produced by the light-dependent reactions, the resulting compounds are then reduced and removed to form further carbohydrates, such as glucose.

The first photosynthetic organisms probably evolved early in the evolutionary history of life and most likely used reducing agents such as hydrogen or hydrogen sulfide, rather than water, as sources of electrons. Cyanobacteria appeared later; the excess oxygen they produced contributed directly to the oxygenation of the Earth, which rendered the evolution of complex life possible.

Today, the average rate of energy capture by photosynthesis globally is approximately 130 terawatts, which is about three times the current power consumption of human civilization. Photosynthetic organisms also convert around 100–115 thousand million tonnes of carbon into biomass per year.