Rover currently goes to Helipad (helicopter deployment site). As we can see NASA takes huge care of Red Planet. Future missions on Mars will definitely be able to utilize all waste from previous rovers and safe Red Plane in clean conditions. There are also new images from Mars by Perseverance Rover.

Upcoming event is Helicopter Ingenuity deployment. The power system on the Mars 2020 spacecraft periodically charges Ingenuity’s batteries on the way there. The helicopter flies on its own, without human control. It must take off, fly, and land, with minimal commands from Earth sent in advance.

NASA
Space Program
WE VALUE YOUR PRIVACY!
No email-address required.
Just add your comment,
a UNIQUE username
and a password to be remembered by.
You will be automagically signed-in.

BBC News 2 months ago
j58Bx0Ebppw tucker-democrats-have-decided-to-replace-biden Tucker | Democrats have decided to replace Biden "The adults are back" repeated like a bunch of clowns playing a script. What a joke the media is today.

Fox News 4 months ago
VK7oR5vLluk new-in-chrome-100-multi-screen-window-placement-api-and-more New in Chrome 100 | Multi-screen window placement API, and more! Chrome 100 is rolling out now with a three digit version number. There are some important changes to the user agent string. The Multi-Screen Window Placement API makes it possible to enumerate the displays connected to a user’s machine, and place windows on specific screens.

Google Chrome 4 months ago
LZHt1fDjqmI the-most-horrifying-place-in-the-universe-you-never-knew The Most Horrifying Place in the Universe You Never Knew Imagine a place where there is nothing for millions of light-years ahead. Absolutely nothing. Total darkness. A place so dark that it seems that the time itself is put on hold. But what is it? Let me explain.

The Most Horrifying Place in the Universe You Never Knew

aatventure 1 year ago
Nf1wsu-_crE panorama-of-mars-from-perseverance-rover-2021 Panorama of Mars from Perseverance Rover (2021) This panorama, taken on Feb. 20, 2021, by the Navigation Cameras, or Navcams, aboard NASA’s Perseverance Mars rover, was stitched together from six individual images after they were sent back to Earth.

NASA 1 year ago
Hbj6rQgET-M nasa-18-02-2021-perseverance-landed-on-mars NASA | 18-02-2021 | Perseverance Landed on Mars! NASA’s Mars 2020 mission, the rover Perseverance and the Ingenuity helicopter, landed on Mars, in the Jezero crater, on 18 February 2021, at approximately 20:55 UTC (15:55 EST). Perseverance will be seeking for signs of habitable conditions and microbial life in the ancient past on Mars.

NASA 1 year ago
yqqaW8DCc-I the-insane-engineering-of-the-perseverance-rover The Insane Engineering of the Perseverance Rover We worked our ass off on these animations. Big shout out to Mike and Eli, our stellar animators. Also big thanks to Curiosity Stream, without them we simple would not have the budget to make something this ambitious. If you liked this video, you will love that Armstrong documentary on CS. It gives me some serious goals to work towards. Packed with information and beautiful story telling.

The Insane Engineering of the Perseverance Rover

NASA 1 year ago
ixIzimI35SE top-100-places-to-visit-in-europe Top 100 Places To Visit In Europe Europe has to be the most beautiful place in the world! From the countless medieval cities, to the jaw dropping landscapes of the Alps, Europe has it all!

Top 100 Places To Visit In Europe 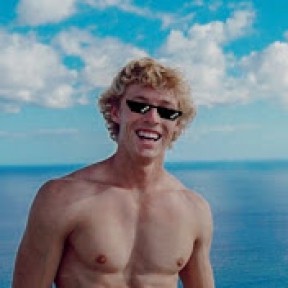 Ryan Shirley 1 year ago
XEMwSdne6UE trailer-a-quiet-place-part-ii-23-april-in-de-bioscoop Trailer | A Quiet Place Part II | 23 April in de Bioscoop Following the events at home, the Abbott family now face the terrors of the outside world.

Paramount Pictures 2 years ago
physA0PWsxM 12-most-unusual-abandoned-places-that-really-exist 12 Most Unusual Abandoned Places That Really Exist Any building or location has the potential to become abandoned, whether it’s an old factory or an old family home. Although you might find a few traces of the past in any abandoned place, most of them aren’t all that interesting. The places you’re about t 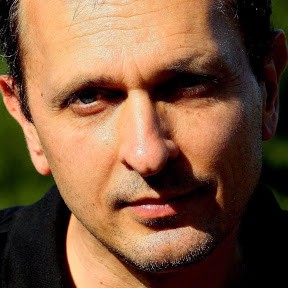 Amazing Places on Our Planet 2 years ago
S3ksC_8jGuc 10-scientifically-impossible-places-that-actually-exist 10 Scientifically Impossible Places That Actually Exist The Seven Wonders of the Natural World may have been named too quickly. Wonders like The Grand Canyon and Victoria Falls are certainly big, and anyone who sees them will surely be impressed—but sheer size isn’t enough to truly leave a person in awe.

Amazing Places on Our Planet 3 years ago
WR7cc5t7tv8 trailer-horror-a-quiet-place-2018 Trailer | Horror | A Quiet Place (2018) In a post-apocalyptic world, a family is forced to live in silence while hiding from monsters with ultra-sensitive hearing.

Amazing Places on Our Planet 5 years ago
o1Z4F4e2Bw4 hunting-for-dinosaurs-showed-me-our-place-in-the-universe Hunting for dinosaurs showed me our place in the universe What happens when you discover a dinosaur? 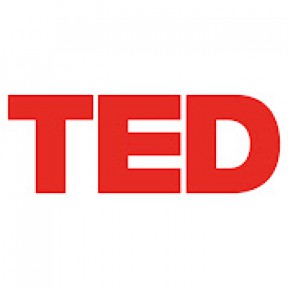 Amazing Places on Our Planet 6 years ago
1T4XMNN4bNM whats-the-most-dangerous-place-on-earth What's The Most Dangerous Place on Earth? Falling into molten lava is the most spectacular way to go!

What's The Most Dangerous Place on Earth? 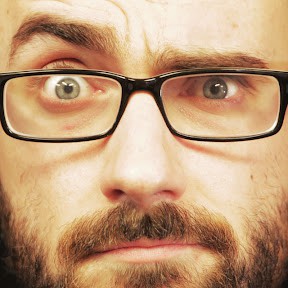 Vsauce 9 years ago
aTHVLRzf7WY the-twilight-zone-the-placebo-effect-2003 The Twilight Zone | The Placebo Effect (2003) Mega hypochondriac Harry Radditch believes he's caught a deadly plague from a space novel he just read. His physician plans to dose him with a placebo, as usual, but this time, his symptoms are severe and she catches the disease. How can she stop a scienc 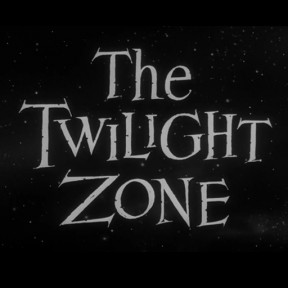 Rod Serling 19 years ago
gnIZ7RMuLpU coldplay-in-my-place-2002 Coldplay | In My Place (2002) "In My Place" is a song by British rock band Coldplay. The song was written collaboratively by all the band members for their second album, A Rush of Blood to the Head. 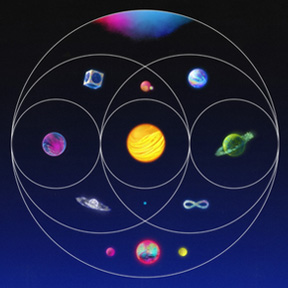 Coldplay 20 years ago
WY87o9IZXWg the-prodigy-everybody-in-the-place-1991 The Prodigy | Everybody In The Place (1991) "Everybody in the Place" is the second official single released by the British electronic dance band the Prodigy from their debut album, Experience (1992). It was released on 23 December 1991 through XL Recordings in the UK. 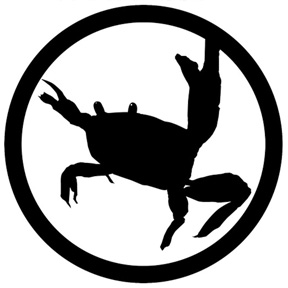 The Prodigy 30 years ago
cazeZfYwkIw the-replacements-left-of-the-dial-1985 The Replacements | Left of the Dial (1985) Tim is the fourth studio album by American alternative rock band The Replacements. It was released in October 1985 on Sire Records.

Music Video 36 years ago
HldHtBxNK6k talking-heads-this-must-be-the-place-1983 Talking Heads | This Must Be the Place (1983) "This Must Be the Place (Naive Melody)" is a song by new wave band Talking Heads. The closing track of its fifth studio album Speaking in Tongues, it was released in November 1983 as the second and final studio[a] single from the album, a live version would be released as a single in 1986.