This entire revolution in physics started with a simple thought experiments, in the prolific imagination before Einstein even graduated from high school. Einstein’s theory of special relativity is convention today. But to understand how revolutionary it was for its time, it is helpful to look at what the conventional understanding of physics was during the time of Einstein’s teenage years.

In 1801, Thomas Young had conducted a simple double slit experiment that showed that light behaved like a wave. So the theory about light at the time was that it was a wave. The problem is that a wave, it was thought, had to move through some sort of medium. They called this substance the luminiferous aether.

But in 1887, two scientists by the name of Albert Michelson and Edward Morely came up with an idea to test the existence of the aether. The background ether was believed to be unmoving and static, so if the wave was traveling in the same direction as the earth, the speed of the wave should be higher in the direction of the speed of the earth. Michelson and Morley showed that there was no difference in the speed of light of the two measurements. This seriously jeopardized the aether theory.

Einstein knew this, so he came up with a thought experiment as a 16 year old. His thought was to imagine that he was chasing a beam of light while traveling at the speed of light himself. What would he see? If young Albert could catch up to the beam, he should see a stationary wave.

Yet that was impossible. Einstein knew such stationary fields would violate the equations of electromagnetism developed by James Clerk Maxwell 20 years earlier.

Postulate 1 was that the laws of physics are the same for all inertial reference frames.

Postulate 2 was that the speed of light in a vacuum is constant for all inertial reference frames.

The first postulate had been assumed for hundreds of years. The second postulate, however, was the revolution.

This meant that young Einstein would never see the stationary, oscillating fields, because he could never catch the light beam.

But this solution seemed to have fatal flaw. Einstein later explained the problem with another thought experiment:

If the speed of light was not constant, Maxwell’s equations would somehow have to look different inside the railcar, and the first postulate would be violated. The solution to his thought experiment was that observers in relative motion experience time differently. This completely overturned hundreds of years of classical physics in which time was absolute in the universe. Einstein showed that time is relative, and varies in different frames of reference. The idea of the aether was no longer needed.

This one realization that reality is not the same for different frames of reference also led to other implications of special relativity:

That Fast moving objects appears to have increased mass

And finally, the most famous equation in science E=MC2

That mass and energy are equivalent.

So, how did Einstein come up with his most famous equation based on his original two postulates? Let’s look at this conceptually.

If conservation of mass is interpreted as conservation of rest mass, this did not hold true in special relativity. Since different observers would disagree about what the energy of a system was, the mass and energy taken together must be conserved, not just the mass on its own.

It turns out that for the laws of physics, namely conservation of energy and momentum, to be consistent in the two "reference frames" of two observers moving with respect to each other, there has to be an energy associated with a body at rest, not just a body in motion. And that is what E=MC2 implies – the M in the equation is the mass at rest.

Some people point out that much of the actual work for special relativity had already been done by the time Einstein presented it. The concepts of time dilation for moving objects, were already in place and the mathematics had already been developed by Lorentz & Poincare. Einstein still deserves the accolades because he rejected the idea of the ether all together which other scientists had not done, and the idea of mass and energy equivalence via E=MC2 is solely Einstein. Scientists who had done prior work like Thomson, Larmor, Lorentz, or Poincare had never implied such a bold proposition.

Arvin
WE VALUE YOUR PRIVACY!
No email-address required.
Just add your comment,
a UNIQUE username
and a password to be remembered by.
You will be automagically signed-in.

Brian Greene 1 year ago
ne5v1v-rEjY albert-einstein-the-man-you-know-the-story-you-dont Albert Einstein: The Man You Know, The Story You Don't Albert Einstein's father died thinking his son was a failure. Yes, it's true.

The Secrets of the Universe 1 year ago
HLxvq_M4218 the-eclipse-photo-that-made-einstein-famous The eclipse photo that made Einstein famous In 1919, a total solar eclipse helped redefine gravity. 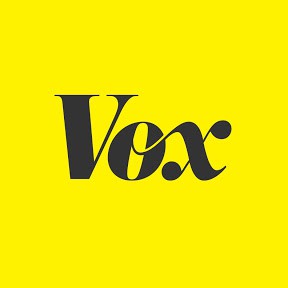 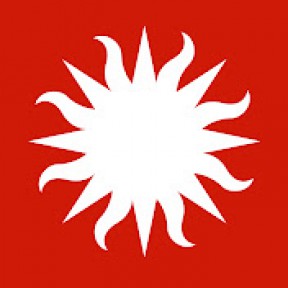 Smithsonian Channel 2 years ago
HD3k1hgbUXQ why-einstein-thought-nuclear-weapons-where-impossible Why Einstein thought Nuclear Weapons where Impossible A few years ago I made a documentary about uranium, radioactivity and radiation. I always thought of the characters in our story as the scientists and maybe the uranium nucleus itself. It was only through making the documentary that I realised the real hero of the story is the neutron.

Veritasium 3 years ago
EtBBDWIfa7o einsteins-quantum-riddle Einstein's Quantum Riddle Einstein called it “spooky action at a distance,” but today quantum entanglement is poised to revolutionize technology from computers to cryptography.

Dr. Quantum 3 years ago
if2opecmev8 first-successful-test-of-einsteins-general-relativity-near-supermassive-black-hole First Successful Test of General Relativity Near Supermassive Black Hole Observations made with ESO’s Very Large Telescope have for the first time revealed the effects predicted by Einstein’s general relativity on the motion of a star passing through the extreme gravitational field near the supermassive black hole in the centr

Dr. Quantum 4 years ago
SBgC0PyIomU battle-over-quantum-mechanics-albert-einstein-vs-niels-bohr Battle Over Quantum Mechanics | Albert Einstein Vs Niels Bohr The Trinity bomb was plutonium, but the Hiroshima bomb was uranium. Then Nagasaki was plutonium and more complicated implosion. If they had dropped anymore bombs, they would almost certainly have been plutonium.

Dr. Quantum 5 years ago
O6g-7rUgrdg quantum-mechanics-and-the-schrodinger-equation Quantum Mechanics and the Schrödinger Equation Okay, it's time to dig into quantum mechanics! 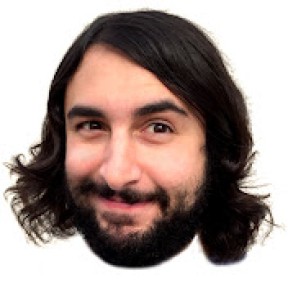 Thoughty2 6 years ago
c08GTRfUadI the-extraordinary-genius-of-albert-einstein-1879-1955 The Extraordinary Genius of Albert Einstein (1879-1955) The core of the video is a workshop pedagogical on the Theory of Special Relativity as part of the educational process conducted by our youth leadership, not for the sake of understanding the theory itself, but using Einstein's particular discovery as a case study to demonstrate and walk people through real human thinking, as being something above sense perceptions or opinions. 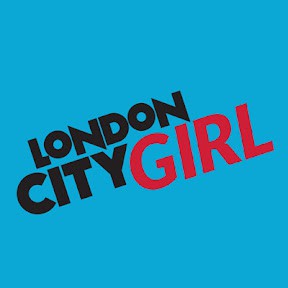 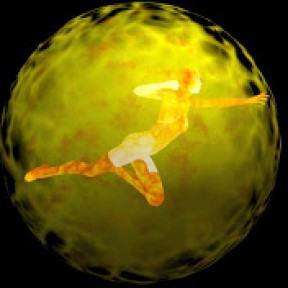