Many of us interested in the ancient world have an understanding of the Younger Dryas Event, a climatic shift that affected the whole world and whilst some believe this may have been caused by increased solar output, it is most likely that we are actually looking at the affects of a comet breaking up and impacting the Earth. The evidence is building and in my opinion, it’s overwhelming.

The Younger Dryas is so interesting because it’s a global cataclysm within human memory, but researchers from the University of New South Wales and the South Australian Museum may have discovered another, even older event that would have affected humanity.

Researchers have been studying rings of ancient New Zealand kauri trees, which record environmental changes over many thousands of years. They believe there is strong evidence that 42,000 years ago, the earth’s magnetic pole switched.

Humans would need to seek shelter, and I would assume something better and more substantial than a typical house of the day, whatever that looked like. But the scientists believe the polar reversal could well be the reason why we see a dramatic increase in the amount of cave art around the world 42,000 years ago. 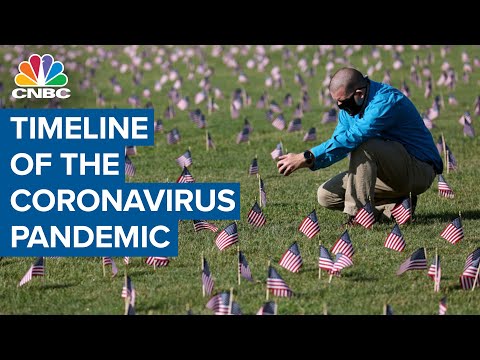 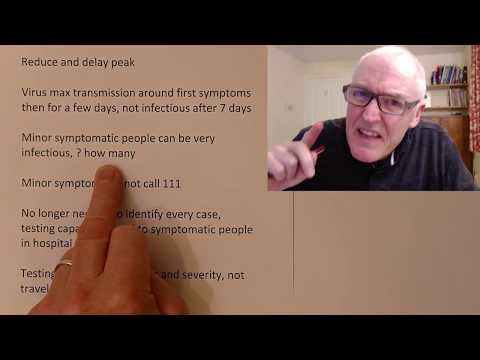 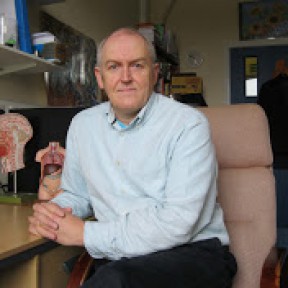 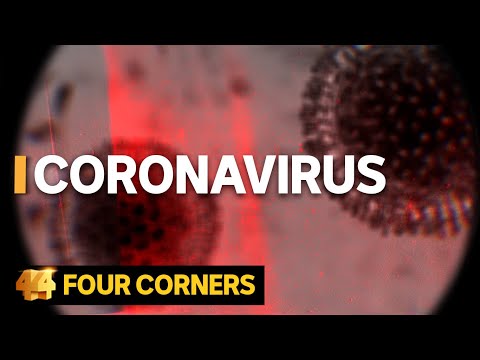 How the Deadly Epidemic sparked a Global Emergency 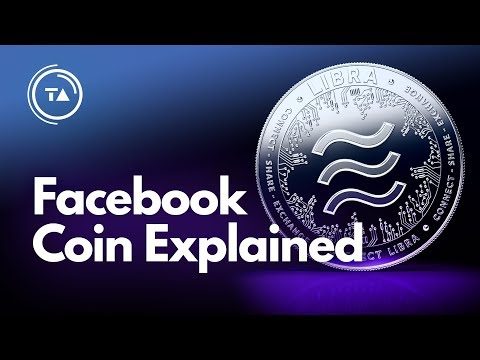 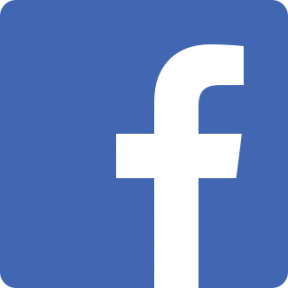 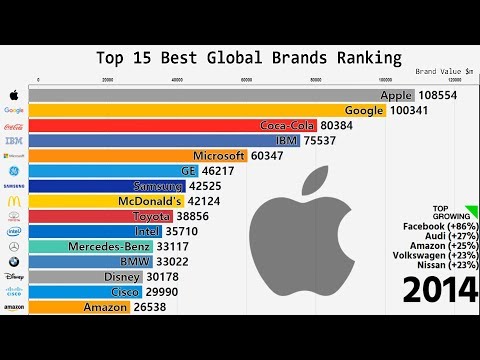 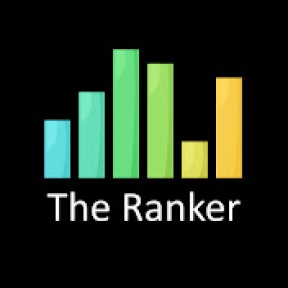 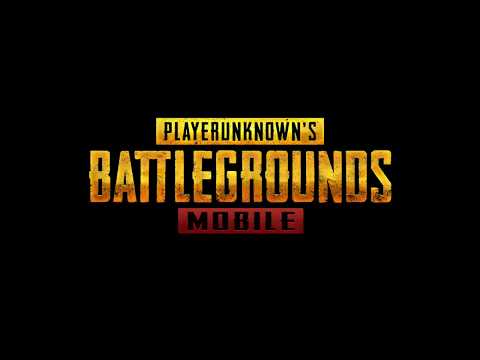 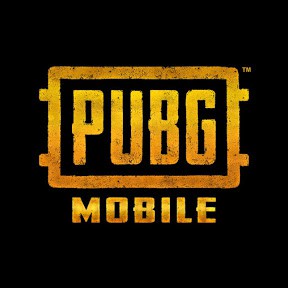 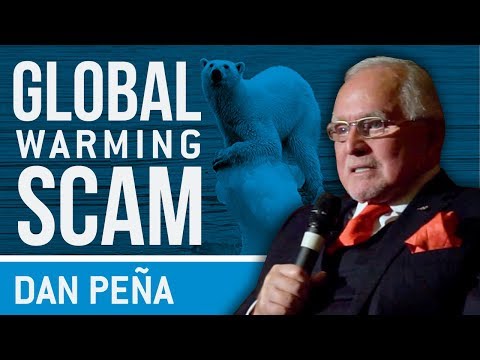 Is Global Warming the Biggest Fraud in History? 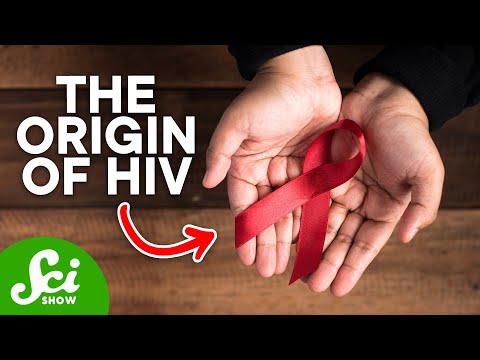 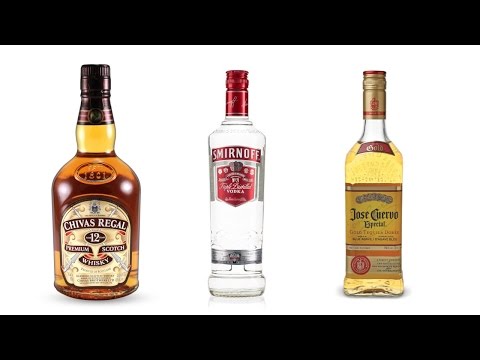