Virtual reality has been in the pipeline for years, right? Well actually it’s been decades. And while some devices, in limited ways, have offered consumers a teasing glimpse of that long-promised transcendental immersive experience, nobody has quite pulled it off.

But with Apple reportedly about to enter the arena with its long-awaited consumer VR device, all that could soon be about to change.

So join us today as we strap on a pair and ask exactly what we can expect from Apple’s VR headset.

The first thing to get your head around is the fact that, for Apple at least, this kind of technology is actually nothing new. According to those rare and precious rumours that escape the tight-lipped Cupertino firm, Apple has been quietly beavering away at the problem of VR and its close cousin Augmented Reality – or AR – for at least a decade now.

tech-vision
There are no comments yet.

Log in
0
Facebook
Twitter
WhatsApp
eRbJUFmmQWA how-tim-cook-became-apples-ceo How Tim Cook Became Apple's CEO Many of you are probably familiar with Tim Cook, the CEO of Apple. But you may not be familiar with how he got there. After all, Steve Jobs was the most iconic businessperson during his tenure at Apple. 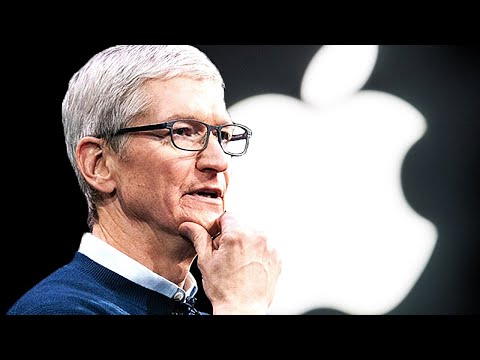 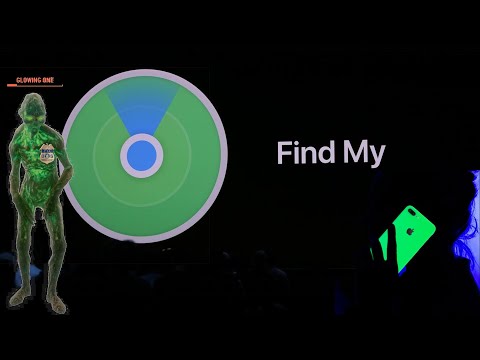 The Spooky Technology Behind Apples Find My Device

Apple 2 maanden geleden
9XkX6EGk_CA inside-apples-iphone-factory-in-china Inside Apple's iPhone Factory in China Last month it emerged that Apple, the most valuable company in the world and supposedly an icon of squeaky-clean progressive values, brushed aside allegations of child labour within its key Chinese supply chain. 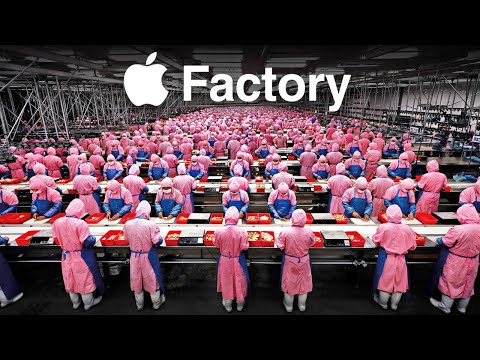 Inside Apple's iPhone Factory in China

Tech Vision 4 maanden geleden
3kE8_VZjpoI apples-secret-weapon Apple's Secret Weapon Today I want to talk about Apple’s secret weapon. Something the company has invested heavily in over the last decade, and something that will keep Apple’s products ahead of their competition for many years to come. 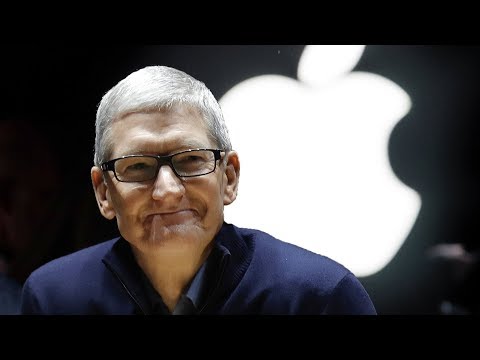 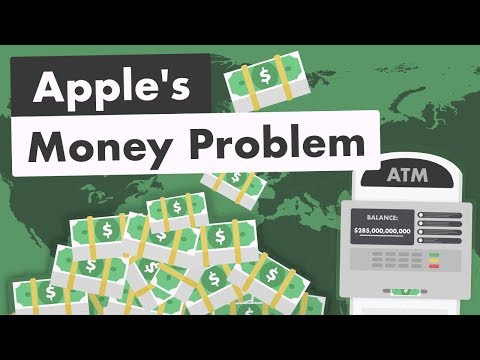 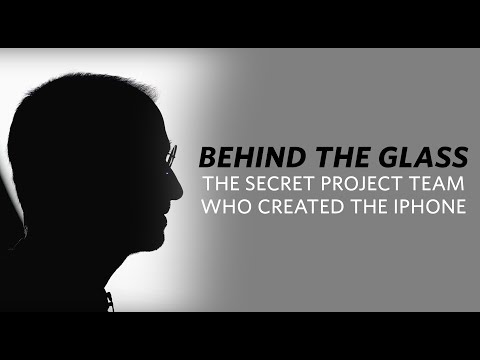 Apple 3 jaar geleden
pJif4i9NRdI steve-wozniak-debunks-one-of-apples-biggest-myths Steve Wozniak Debunks One of Apple's Biggest Myths For its 85th anniversary, Bloomberg Businessweek chronicles the most disruptive ideas of the past 85 years. 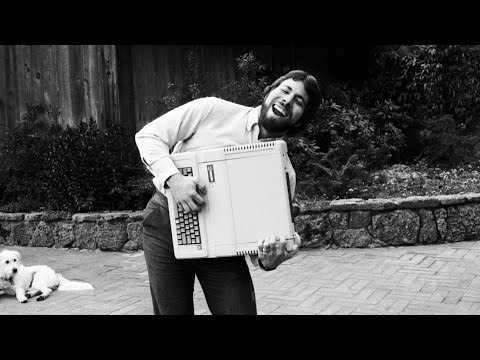 Apple 6 jaar geleden
4LeLaol1oC8 apples-ios-7-controversy Apple's iOS 7 Controversy If you’ve spent a decent amount of time in the online tech community, you’ve probably heard people say things like, “iOS 6 was the best version,” or, “everything has gone downhill since iOS 6.” 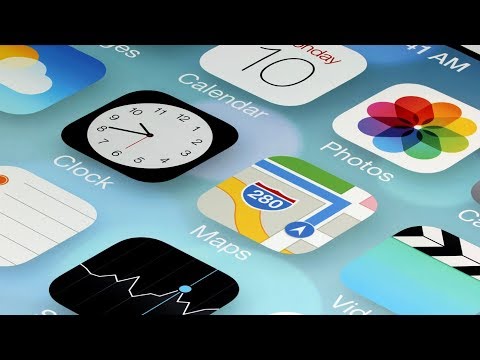 Apple 7 jaar geleden
MM2WypS-iMY why-apples-iphone-launch-was-a-miracle-2007 Why Apple’s iPhone Launch was a miracle (2007) There were dozens of incredible product introductions by Steve Jobs while he was CEO of Apple. Like pulling the iPod nano out of his jeans coin pocket, or sliding the MacBook Air out of a manila envelope. 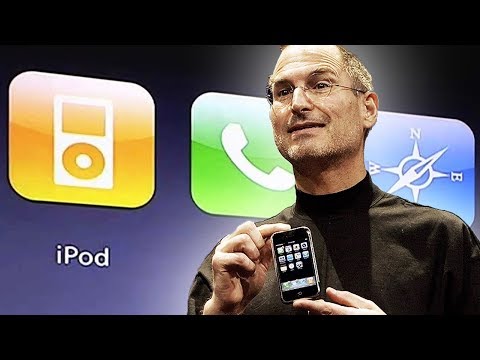 Apple 13 jaar geleden
PsjMmAqmblQ the-real-story-behind-apples-famous-1984-super-bowl-ad The Real Story behind Apple's Famous '1984' Super Bowl Ad In 1984, the world was introduced to the Apple Macintosh personal computer with an advertisement that ran during Super Bowl XVIII. The spot helped define Apple as a brand and changed the Super Bowl into a must-see media event. (Video by Brandon Lisy. Musi 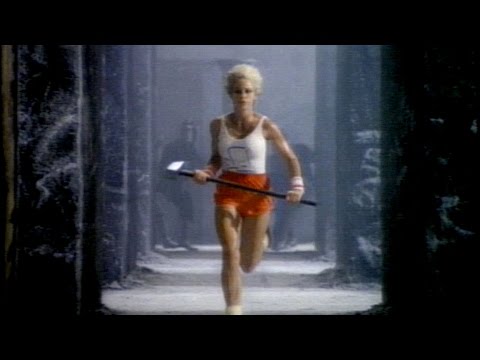 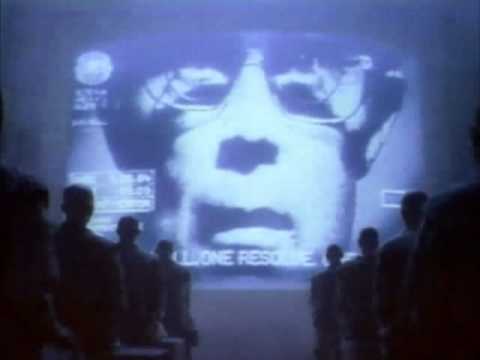