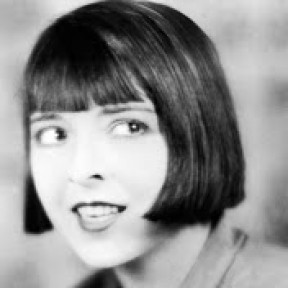 "Futurism" is what people believed the future would be like at a given time. Similarly, "retrofuturism" is futurism of the past. Most people think of Victorian futurism (steampunk) and 1950s/1960s futurism (atompunk).

1920s futurism sits right in the middle, mostly forgotten. But why?

In this video, I'll explain a little bit about this, then show a lot of examples from a 1920s science and technology magazine.

the1920s-channel
There are no comments yet. 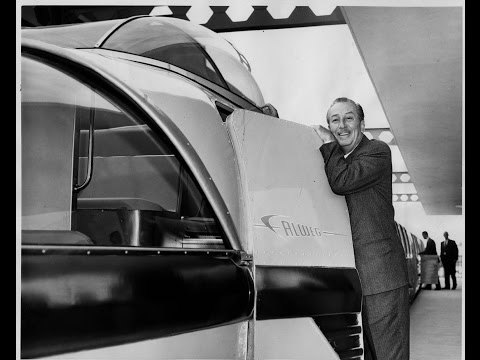 Walt Disney 5 jaar geleden
duGmuik1aMA the-advent-of-electrical-recording-in-the-1920s The Advent of Electrical Recording in the 1920s The electronic microphone coupled with a new electrical recording process drastically changed the quality of recordings. Here is the story in brief. 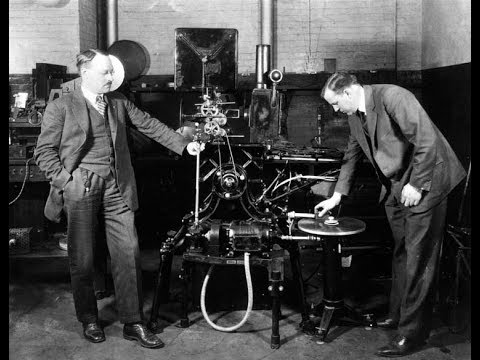 The Advent of Electrical Recording in the 1920s