In the open world video game Free City, Guy (Reynolds) is a non-player character (NPC) working as a bank teller. Thanks to a program developed by programmers Milly (Comer) and Keys (Keery) inserted into Free City by the publisher Antoine (Waititi), Guy becomes aware of his world being a video game, and takes steps to make himself the hero, creating a race against time to save the game before the developers can shut it down.

Free Guy is scheduled to be theatrically released in IMAX in the United States on May 21, 2021 by 20th Century Studios. Its release had been pushed back twice from a July 2020 release date due to the COVID-19 pandemic.

20th Century Fox
entertainment
0
Facebook
Twitter
WhatsApp
UiGU6AKRQ7o trailer-knights-of-the-zodiac-14-10-2023 Trailer | Knights of The Zodiac | 14-10-2023 When a goddess of war reincarnates in the body of a young girl, street orphan Seiya discovers that he is destined to protect her and save the world. But only if he can face his own past and become a Knight of the Zodiac.

Warner Bros 5 months from now
bK6ldnjE3Y0 trailer-oppenheimer-21-07-2023 Trailer | Oppenheimer | 21-07-2023 The story of American scientist J. Robert Oppenheimer and his role in the development of the atomic bomb.

Paramount Pictures 5 months from now
ZfVYgWYaHmE trailer-indiana-jones-and-the-dial-of-destiny-30-06-2023 Trailer | Indiana Jones and the Dial of Destiny | 30-06-2023 Experience the return of legendary hero, Indiana Jones, in the fifth installment of this beloved swashbuckling series of films.

Paramount Pictures 4 months from now
cqGjhVJWtEg trailer-spider-man-across-the-spider-verse-02-06-2023 Trailer | Spider-Man | Across The Spider-Verse | 02-06-2023 The next Spider-Man movie is coming to theaters June 2023. Watch the new trailer for Spider-Man: Across the #SpiderVerse now.

Walt Disney 3 months from now
u3V5KDHRQvk trailer-marvel-guardians-of-the-galaxy-vol-3-05-05-2023 Trailer | Marvel | Guardians of the Galaxy Vol. 3 | 05-05-2023 Still reeling from the loss of Gamora, Peter Quill rallies his team to defend the universe and one of their own - a mission that could mean the end of the Guardians if not successful.

Universal Pictures 2 months from now
D-2KnLQFvsQ trailer-john-wick-chapter-4-24-03-2023 Trailer | John Wick | Chapter 4 | 24-03-2023 John Wick (Keanu Reeves) takes on his most lethal adversaries yet in the upcoming fourth installment of the series.

Lionsgate Movies 1 month from now
bHXejJq5vr0 trailer-scifi-65-17-03-2023 Trailer | SciFi | 65 | 17-03-2023 An astronaut crash lands on a mysterious planet only to discover he's not alone. From the writers of A Quiet Place and producer Sam Raimi, #65movie is coming exclusively to movie theaters this March.

Warner Bros 1 month from now
pQLb4yBwxvg trailer-horror-scream-vi-10-03-2023 Trailer | Horror | Scream VI | 10-03-2023 In the next installment, the survivors of the Ghostface killings leave Woodsboro behind and start a fresh chapter in New York City.

Paramount Pictures 1 month from now
AHmCH7iB_IM trailer-creed-iii-03-03-2023 Trailer | Creed III | 03-03-2023 Adonis has been thriving in both his career and family life, but when a childhood friend and former boxing prodigy resurfaces, the face-off is more than just a fight. 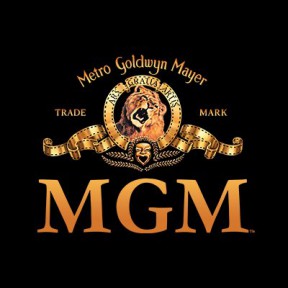 Metro-Goldwyn-Mayer 1 month from now
IiMinixSXII trailer-dungeons-dragons-honor-among-thieves-03-03-2023 Trailer | Dungeons & Dragons | 03-03-2023 A charming thief and a band of unlikely adventurers embark on an epic quest to retrieve a lost relic, but things go dangerously awry when they run afoul of the wrong people.

Universal Pictures 3 weeks from now
5WfTEZJnv_8 trailer-ant-man-and-the-wasp-quantumania-17-02-2023 Trailer | Ant-Man and The Wasp: Quantumania | 17-02-2023 Scott Lang and Hope Van Dyne, along with Hank Pym and Janet Van Dyne, explore the Quantum Realm, where they interact with strange creatures and embark on an adventure that goes beyond the limits of what they thought was possible. 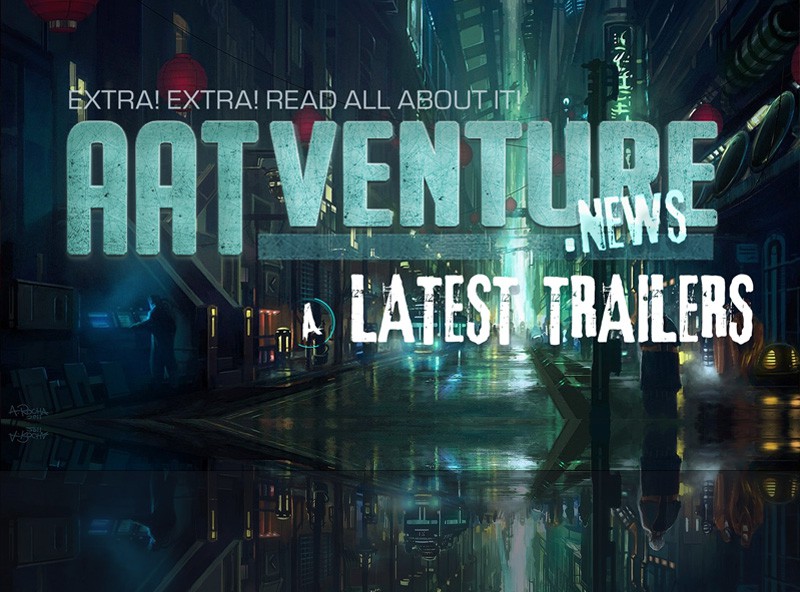 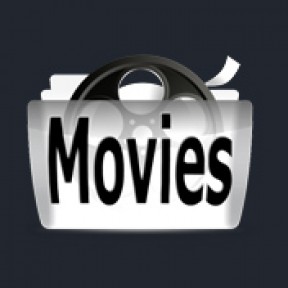 Screen Junkies 1 month ago
5muQK7CuFtY trailer-babylon-23-12-2022 Trailer | Babylon | 23-12-2022 A tale of outsized ambition and outrageous excess, it traces the rise and fall of multiple characters during an era of unbridled decadence and depravity in early Hollywood.

Sony Pictures 1 month ago
Sfv7ox2HIsk trailer-the-honeymoon-16-12-2022 Trailer | The Honeymoon | 16-12-2022 Adam and his bride, Sarah are about to embark on the romantic honeymoon of a lifetime in Venice. But when the trip is gatecrashed by Adam's best friend, Ed, it inadvertently turns their perfect lovers' holiday into a complete disaster. In select theaters, on digital and on demand on December 16th.

Lionsgate Movies 1 month ago
o5F8MOz_IDw trailer-avatar-the-way-of-water-16-12-2022 Trailer | Avatar: The Way of Water | 16-12-2022 Jake Sully lives with his newfound family formed on the planet of Pandora. Once a familiar threat returns to finish what was previously started, Jake must work with Neytiri and the army of the Na'vi race to protect their planet.

20th Century Fox 1 month ago
2vo1WbKHBq4 harrison-fords-de-aging-in-indiana-jones-5-trailer-is-turning-heads Harrison Ford's De-Aging in Indiana Jones 5 Is Turning Heads Is that actually a young Harrison Ford in the "Indiana Jones and the Dial of Destiny" trailer? No, but it's what the filmmakers want you to think. While the effects may not be fooling viewers just yet, it does seem to be wowing them.

Looper 1 month ago
_Z3QKkl1WyM trailer-marvel-black-panther-wakanda-forever-11-11-2022 Trailer | Marvel | Black Panther: Wakanda Forever | 11-11-2022 The nation of Wakanda is pitted against intervening world powers as they mourn the loss of their king T'Challa. 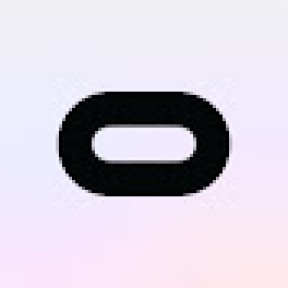 Meta Quest 3 months ago
cKOegEuCcfw trailer-disney-andor-2022 Trailer | Disney+ | Star Wars: Andor (2022) Prequel series to Star Wars' 'Rogue One'. In an era filled with danger, deception and intrigue, Cassian will embark on the path that is destined to turn him into a Rebel hero.

Walt Disney 4 months ago
gV_0pYoCssc trailer-disney-pinocchio-2022 Trailer | Disney | Pinocchio (2022) A puppet is brought to life by a fairy, who assigns him to lead a virtuous life in order to become a real boy.