The NEW Crisis in Cosmology

Two years ago we reported on the Crisis in Cosmology. Since then, it’s only gotten worse, but actually, the good news is also that the crisis in cosmology has actually gotten worse, which means we may be onto something!

The most exciting thing for any scientist is when something they thought they knew turns out to be wrong.

So it’s no wonder that many cosmologists are starting to get excited by what has become known as the Hubble tension, or the crisis in cosmology.

The “crisis” is the fact that we have two extremely careful, increasingly precise measurements of how fast the universe is expanding which should agree with each other, and yet they don’t.

Matt O'Dowd
pbs-space-time
WE VALUE YOUR PRIVACY!
No email-address required.
Just add your comment,
a UNIQUE username
and a phrase to be remembered by.
You will be automagically signed-in. 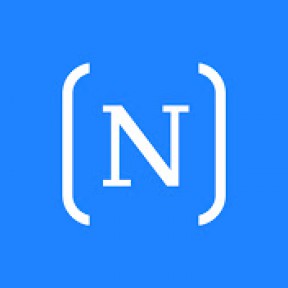 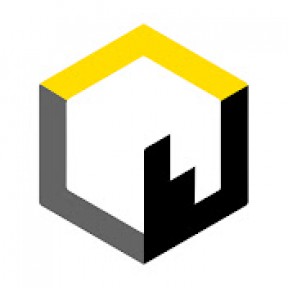 NOS 1 year ago
Grv1RJkdyqI i-asked-bill-gates-whats-the-next-crisis I Asked Bill Gates What's The Next Crisis? I got the chance to interview Bill Gates so I asked him: Will Covid-19 be the last pandemic? How does he deal with misinformation and conspiracy theories? And what is the next disaster?

I Asked Bill Gates What's The Next Crisis?