Something strange was found on Titan

It seems there's no other place in the universe with a dense atmosphere, mountains, sand dunes, plains, lakes, rivers and oceans except the planet Earth.

But it turns out there's actually a place much like the Earth in our solar system that has a complex weather cycle, landscapes carved by liquid, and volcanic activity.

It may even resemble the Earth in its earliest stages, and some scientists think it might be better to colonize it first instead of Mars. 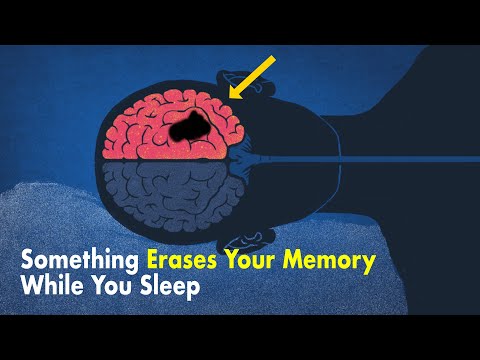 Something erases your Memory while you Sleep 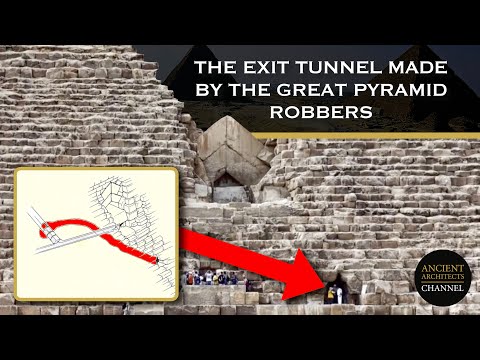 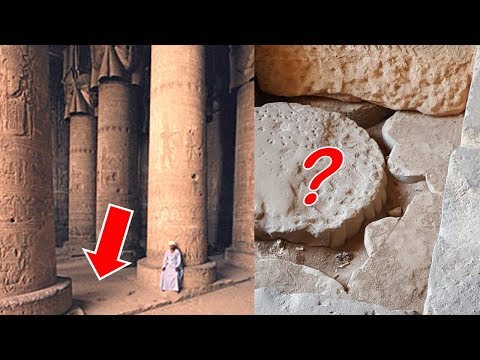 Prove Something huge is hidden in Egypt

The Pope Is Hiding Something Ancient From The Public 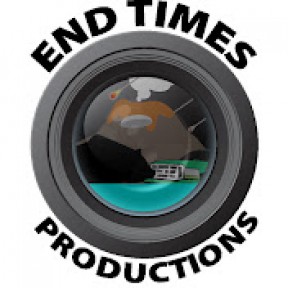 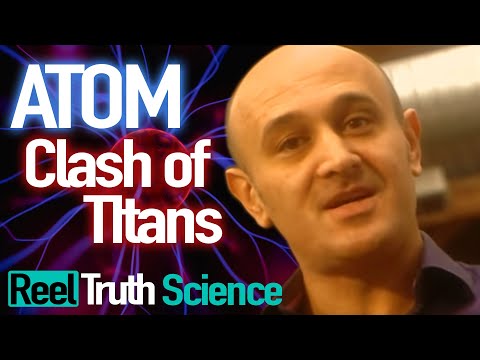 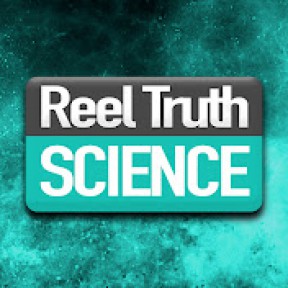 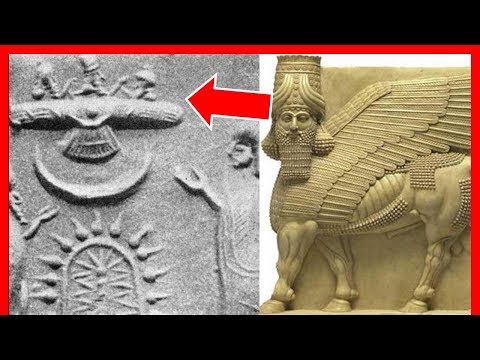 The Sumerians Were Trying to Tell Us Something... 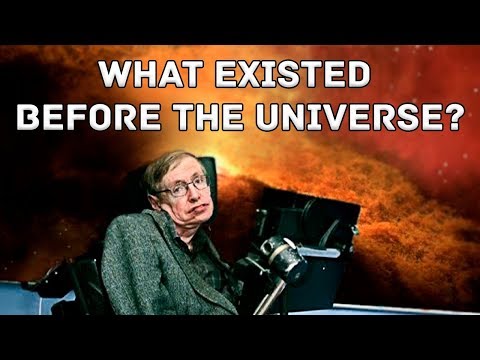 Stephen Hawking claimed something that amazes the World 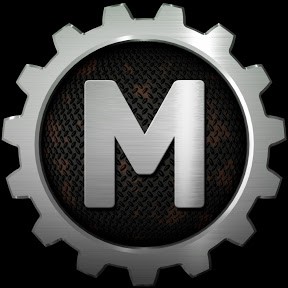 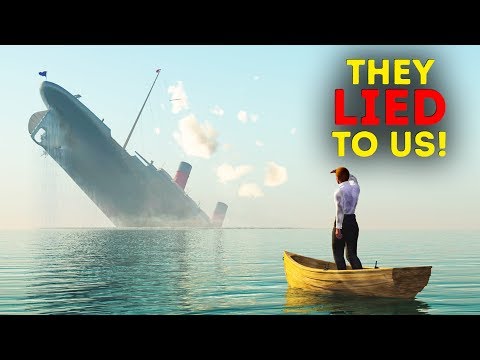 The Truth About the Titanic Has Been Revealed 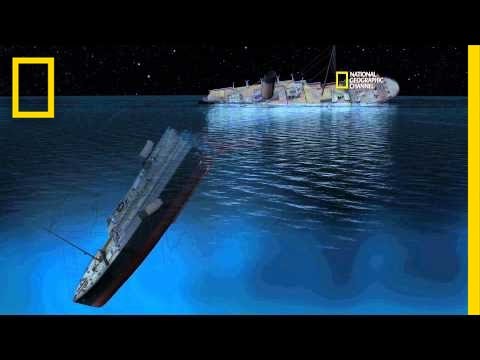 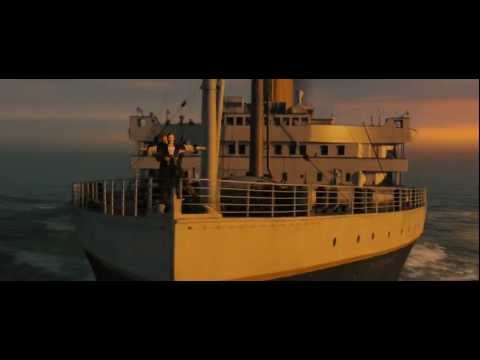 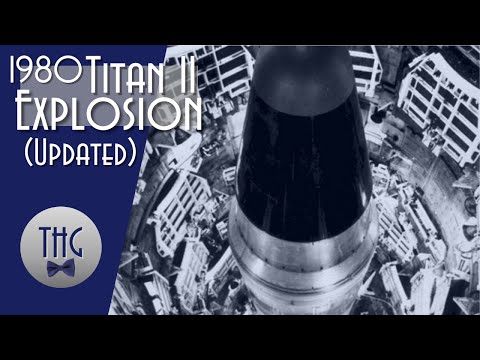 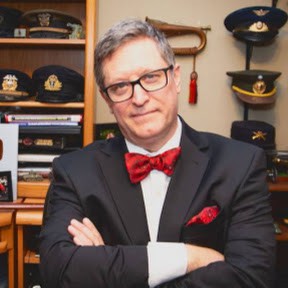 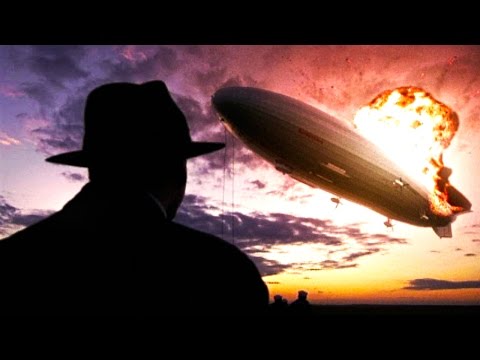 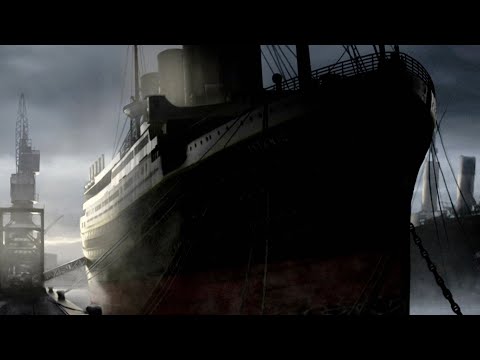 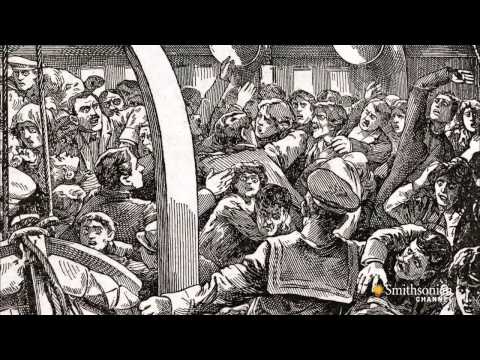 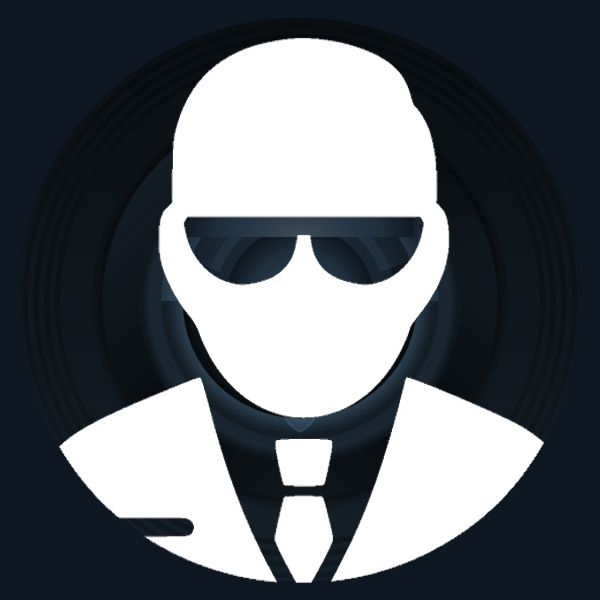 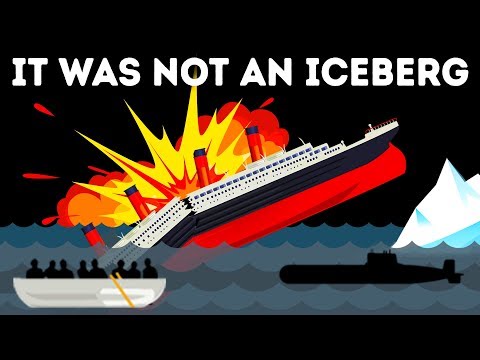 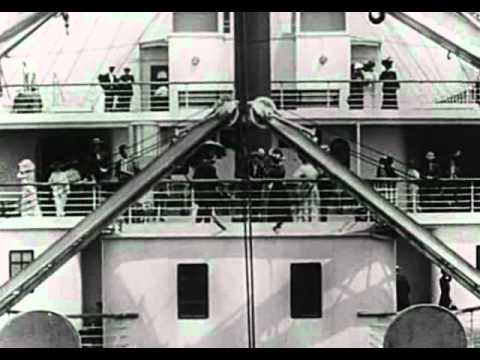 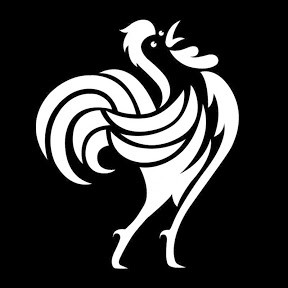