The 4.2 kiloyear BP aridification event was one of the most severe climatic events of the Holocene period in terms of impact on cultural upheaval. Starting in ≈2200 BC, it probably lasted the entire 22nd century BC.

It is very likely to have caused the collapse of the Old Kingdom in Egypt as well as the Akkadian Empire in Mesopotamia. The drought may have also initiated southeastward habitat tracking within the Harappan cultural domain.

A phase of intense aridity in ≈4.2 ka BP is well recorded across North Africa, the Middle East, the Red Sea, the Arabian peninsula, the Indian subcontinent and even midcontinental North America. Glaciers throughout the mountain ranges of western Canada advanced at about this time.

Evidence has also been found in an Italian cave flowstone and in Andean glacier ice.

The onset of the aridification in Mesopotamia near 4100 B.P also coincided with a cooling event in the North Atlantic, known as Bond Event 3.

In ca. 2150 BC the Old Kingdom was hit by a series of exceptionally low Nile floods, which was instrumental in the sudden collapse of centralized government in ancient Egypt.

Famines, social disorder, and fragmentation during a period of approximately 40 years were followed by a phase of rehabilitation and restoration of order in various provinces.

Egypt was eventually reunified within a new paradigm of kingship. The process of recovery depended on capable provincial administrators, the deployment of the idea of justice, irrigation projects, and an administrative reform.

The headwaters of the Tigris and Euphrates Rivers are fed by elevation-induced capture of winter Mediterranean rainfall.

The Akkadian Empire which in 2300 B.C. was the second civilization to subsume independent societies into a single state (the first being ancient Egypt at around 3100 BC) was brought low by a wide-ranging, centuries-long drought.

A 180-km-long wall, the "Repeller of the Amorites," was built across central Mesopotamia to stem nomadic incursions to the south. Around 2150 BC, the Guti, who originally inhabited the Zagros Mountains, defeated the demoralized Akkadian army, took Akkad, and destroyed it around 2115 BC.

Widespread agricultural change in the Near East is visible at the end of the third millennium BC.

Resettlement of the northern plains by smaller, sedentary populations occurred near 1900 BC, three centuries after the collapse.

In the Persian Gulf region, there is a sudden change in settlement pattern, style of pottery and tombs at this time. The 22nd century BC drought marks the end of the Umm al-Nar period and the change to the Wadi Suq period.

The drought may have caused the collapse of Neolithic Cultures around Central China during the late third millennium BC.

In the Yishu River Basin, the flourishing Longshan culture was hit by a cooling that made the paddies shortfall in output or even no seeds were gathered.

The scarcity in natural resource led to substantial decrease in population and subsequent drop in archaeological sites. About 4000 cal. yr BP Longshan culture was displaced by Yueshi culture which was relatively underdeveloped, simple and unsophisticated.

Scientists examined 7,000-year-old ancient pollen and charcoal samples from the Nile to piece together the time - and found evidence of a 'mega drought' in the the area. Marcia McNutt, of the US Geological Survey (USGS), said: 'Even the mighty builders of the ancient pyramids more than 4,000 years ago fell victim when they were unable to respond to a changing climate.

This study illustrates that water availability was the climate-change Achilles Heel then for Egypt, as it may well be now, for a planet topping seven billion thirsty people.

The researchers examined the presence and amount of charcoal, as fires increase during times of drought leaving charcoal in the geological records. They also found large reductions of wetland pollen, signifying far fewer plants grew, and increases in microscopic charcoal occurred during four different periods between 3,000 and 6,000 years ago.

One of those events was the abrupt and global mega-drought around 4,200 years ago, which led to famines and probably played a role in the end of Egypt’s Old Kingdom and affected other Mediterranean cultures.

These events are also recorded in history - the first about 5,000 years ago when the unification of Upper and Lower Egypt happened and the Uruk Kingdom in modern Iraq collapsed, the Geology study says.

The second event 3,000 years ago took place in the eastern Mediterranean and is associated with the fall of the Ugarit Kingdom and famines in the Babylonian and Syrian Kingdoms.

Christopher Bernhardt, of the USGS, said: 'Humans have a long history of having to deal with climate change.

0
Facebook
Twitter
WhatsApp
NxhOqCutIQQ biography-hatshepsut-queen-of-the-nile Biography | Hatshepsut: Queen of the Nile Hatshepsut ( "Foremost of Noble Ladies", 1507-1458 BC) was the fifth pharaoh of the Eighteenth Dynasty of Egypt. She was the second historically-confirmed female pharaoh, the first being Sobekneferu. 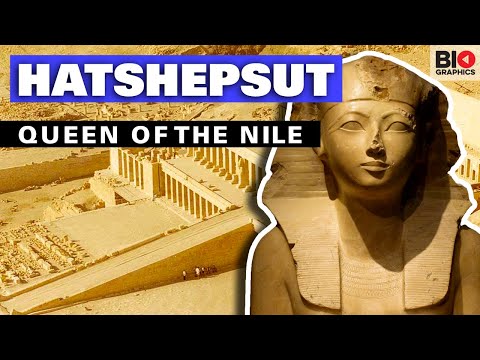 Biography | Hatshepsut: Queen of the Nile 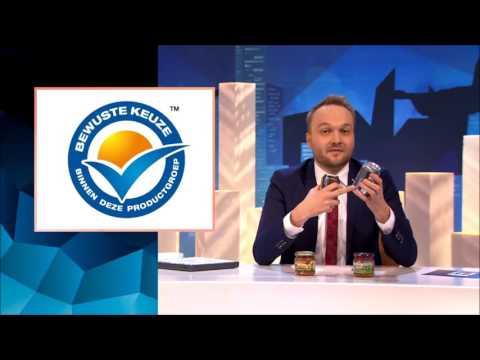