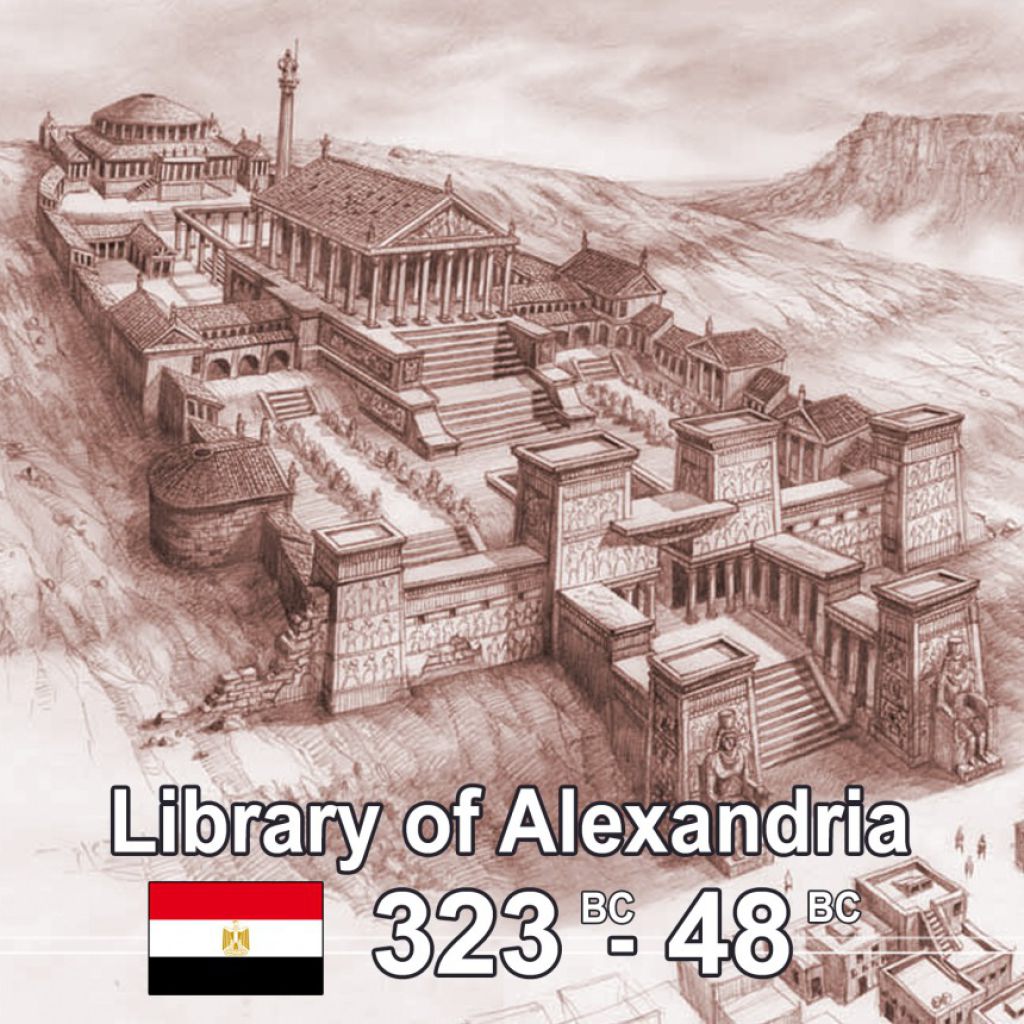 The Great Library of Alexandria in Alexandria, Egypt, was one of the largest and most significant libraries of the ancient world. The Library was part of a larger research institution called the Mouseion, which was dedicated to the Muses, the nine goddess

The idea of a universal library in Alexandria may have been proposed by Demetrius of Phalerum, an exiled Athenian statesman living in Alexandria, to Ptolemy I Soter, who may have established plans for the Library, but the Library itself was probably not built until the reign of his son Ptolemy II Philadelphus. The Library quickly acquired a large number of papyrus scrolls, due largely to the Ptolemaic kings' aggressive and well-funded policies for procuring texts. It is unknown precisely how many such scrolls were housed at any given time, but estimates range from 40,000 to 400,000 at its height

Alexandria came to be regarded as the capital of knowledge and learning, in part because of the Great Library. Many important and influential scholars worked at the Library during the third and second centuries BC, including, among many others: Zenodotus of Ephesus, who worked towards standardizing the texts of the Homeric poems; Callimachus, who wrote the Pinakes, sometimes considered to be the world's first library catalogue; Apollonius of Rhodes, who composed the epic poem the Argonautica; Eratosthenes of Cyrene, who calculated the circumference of the earth within a few hundred kilometers of accuracy; Aristophanes of Byzantium, who invented the system of Greek diacritics and was the first to divide poetic texts into lines; and Aristarchus of Samothrace, who produced the definitive texts of the Homeric poems as well as extensive commentaries on them. During the reign of Ptolemy III Euergetes, a daughter library was established in the Serapeum, a temple to the Greco-Egyptian god Serapis.

Despite the widespread modern belief that the Library was "burned" once and cataclysmically destroyed, the Library actually declined gradually over the course of several centuries, starting with the purging of intellectuals from Alexandria in 145 BC during the reign of Ptolemy VIII Physcon, which resulted in Aristarchus of Samothrace, the head librarian, resigning from his position and exiling himself to Cyprus. Many other scholars, including Dionysius Thrax and Apollodorus of Athens, fled to other cities, where they continued teaching and conducting scholarship. The Library, or part of its collection, was accidentally burned by Julius Caesar during his civil war in 48 BC, but it is unclear how much was actually destroyed and it seems to have either survived or been rebuilt shortly thereafter; the geographer Strabo mentions having visited the Mouseion in around 20 BC and the prodigious scholarly output of Didymus Chalcenterus in Alexandria from this period indicates that he had access to at least some of the Library's resources.

The Library dwindled during the Roman Period, due to lack of funding and support. Its membership appears to have ceased by the 260s AD. Between 270-275 AD, the city of Alexandria saw a rebellion and an imperial counterattack that probably destroyed whatever remained of the Library, if it still existed at that time. The daughter library of the Serapeum may have survived after the main Library's destruction. The Serapeum was vandalized and demolished in 391 AD under a decree issued by Coptic Christian Pope Theophilus of Alexandria, but it does not seem to have housed books at the time and was mainly used as a gathering place for Neoplatonist philosophers following the teachings of Lamblichus.

Log in
0
Facebook
Twitter
WhatsApp
yxJEAyLTF4I best-kontakt-librarys-by-andrew-southworth Best Kontakt Library's by Andrew Southworth The Kontakt library market is huge, and it can be overwhelming to choose sometimes. In this video i'm going to share what I consider to be the best Kontakt libraries in each instrument category. 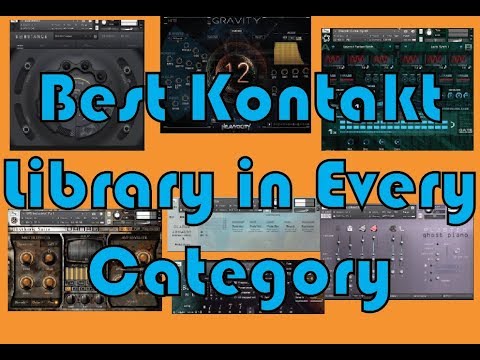 Native Instruments 2 jaar geleden
4lq_6JLR2H8 spatie-laravel-medialibrary Spatie | Laravel Medialibrary Medialibrary is a Laravel package that can associate all sorts of files with Eloquent models. It can create derived images (think thumbnails) and store your files on any filesystem you want (think S3, Dropbox). 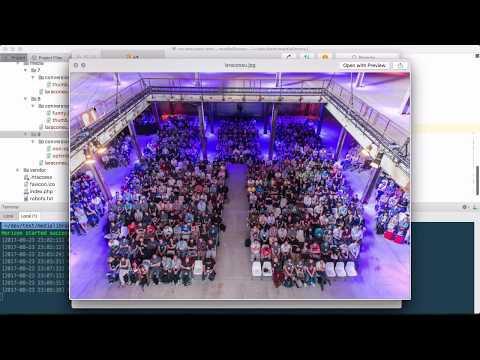 Laravel 4 jaar geleden
dgVyR3aeEl4 library-of-alexandria-documentary-48-bc Library of Alexandria Documentary (48 BC) The information held within those library walls will never be recovered. I am fascinated with the concept of making oneself aware to as much information as possible, as not to be blinded by total ignorance. 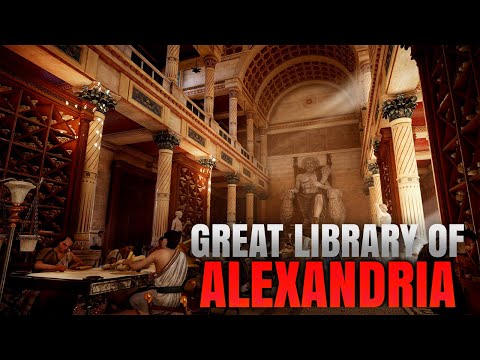 Library of Alexandria Documentary (48 BC)

Egypt 2019 jaar geleden
pixDj1NlRok alexandria-the-greatest-city Alexandria | The Greatest City Once the biggest and most influential city on the planet, founded by Alexander the Great and home to Cleopatra, Archimedes and the largest library in the world. How did this shining beacon for civilisation and knowledge meet its classical demise? 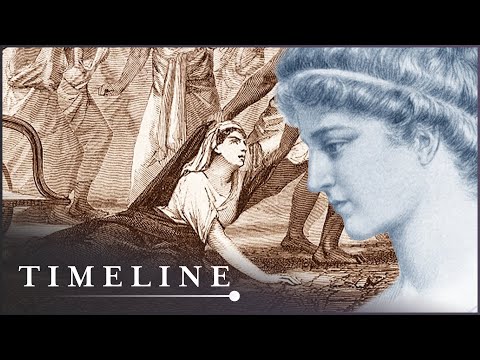