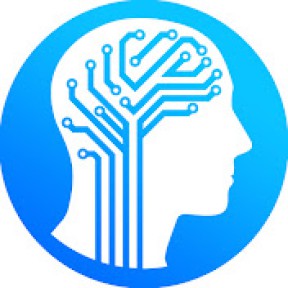 Deepmind has just publically released their GPT-3 competitor called Gopher AI which is able to outcompete GPT by almost 10 times at a much better efficiency level.

The model scale does not significantly improve results for areas like logical reasoning and common-sense tasks. The research team found out that the capabilities of Gopher exceed existing language models for a number of key tasks.

This includes the Massive Multitask Language Understanding benchmark, where Gopher demonstrates a significant advancement towards human expert performance over prior work.

ai-news
There are no comments yet.