Colombia's cocaine production dropped after Pablo Escobar's death. But today, it is soaring again. The South American country has once again become the world's leading producer of the drug. This documentary follows the trails of the cocaine cartels.

Pablo Escobar was probably the most powerful, dangerous and unscrupulous drug lord who ever lived. His assassination by the police in 1993 was preceded by fights between rival drug gangs.

In the years following his death, new leaders took control, and today cocaine trade in Colombia is once again a booming business.

Spanish journalist David Beriain accompanies the Colombian armed forces in Operation Agamemnon, which aims to crush the most influential drug cartel in Colombia. 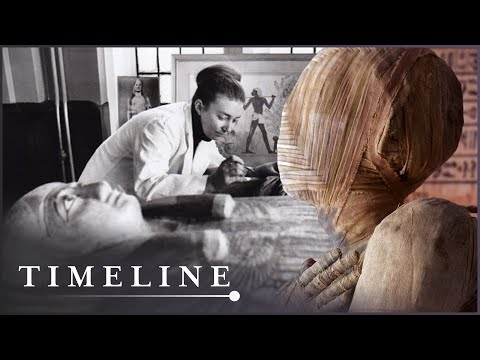 Mystery of The Cocaine Mummies