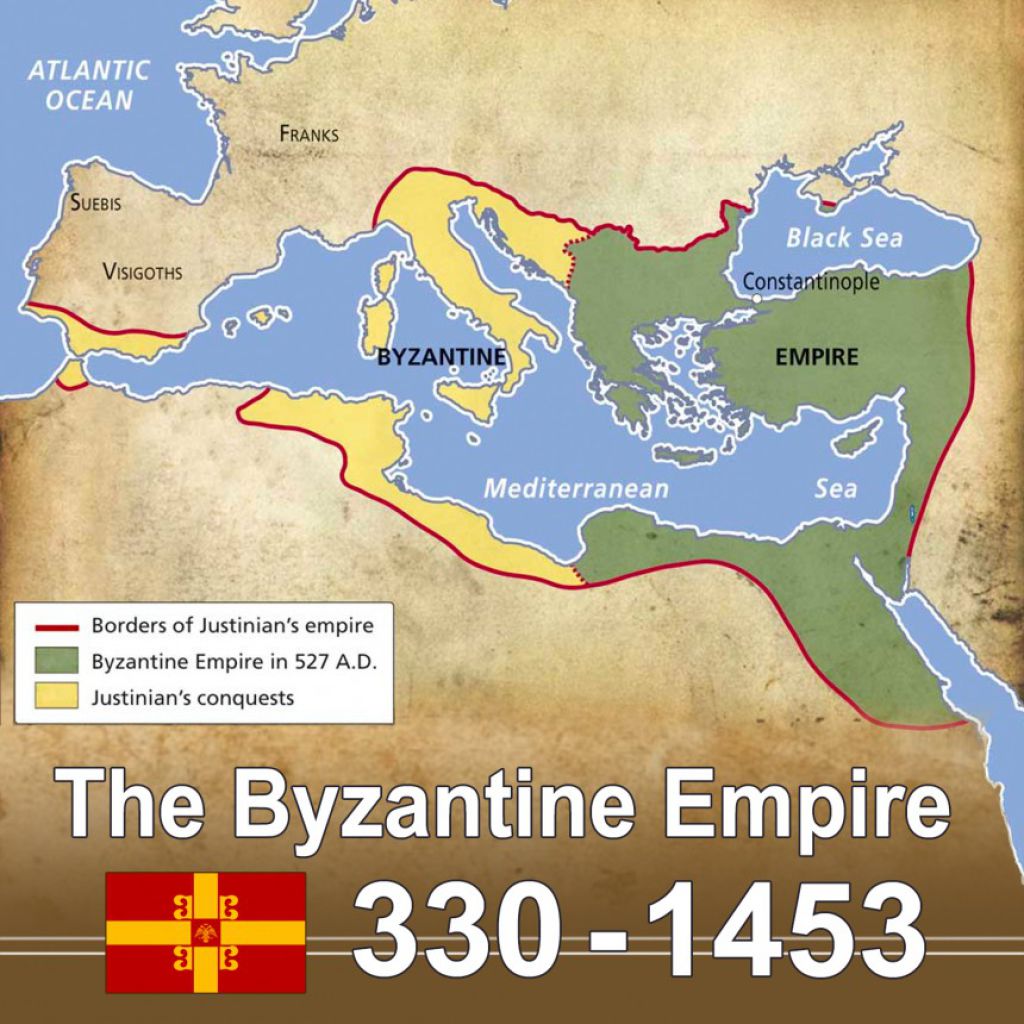 the-archiver 1691 years ago
The Archiver #TimeMachine

The Byzantine Empire, also referred to as the Eastern Roman Empire or Byzantium, was the continuation of the Roman Empire in its eastern provinces during Late Antiquity and the Middle Ages, when its capital city was Constantinople (modern Istanbul, former

It survived the fragmentation and fall of the Western Roman Empire in the 5th century AD and continued to exist for an additional thousand years until it fell to the Ottoman Turks in 1453.

During most of its existence, the empire was the most powerful economic, cultural and military force in Europe. "Byzantine Empire" is a term created after the end of the realm; its citizens continued to refer to their empire simply as the Roman Empire or Romania, and to themselves as "Romans". 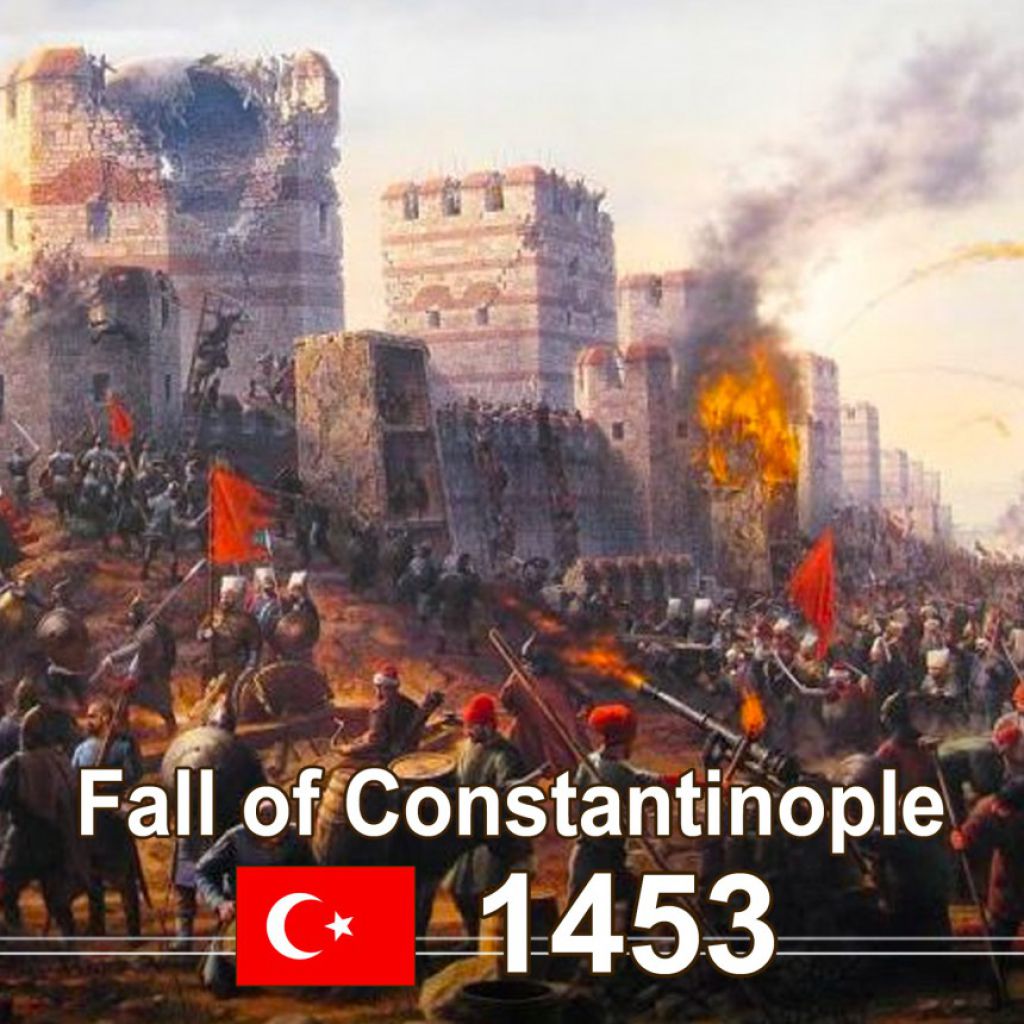 The Archiver 568 years ago