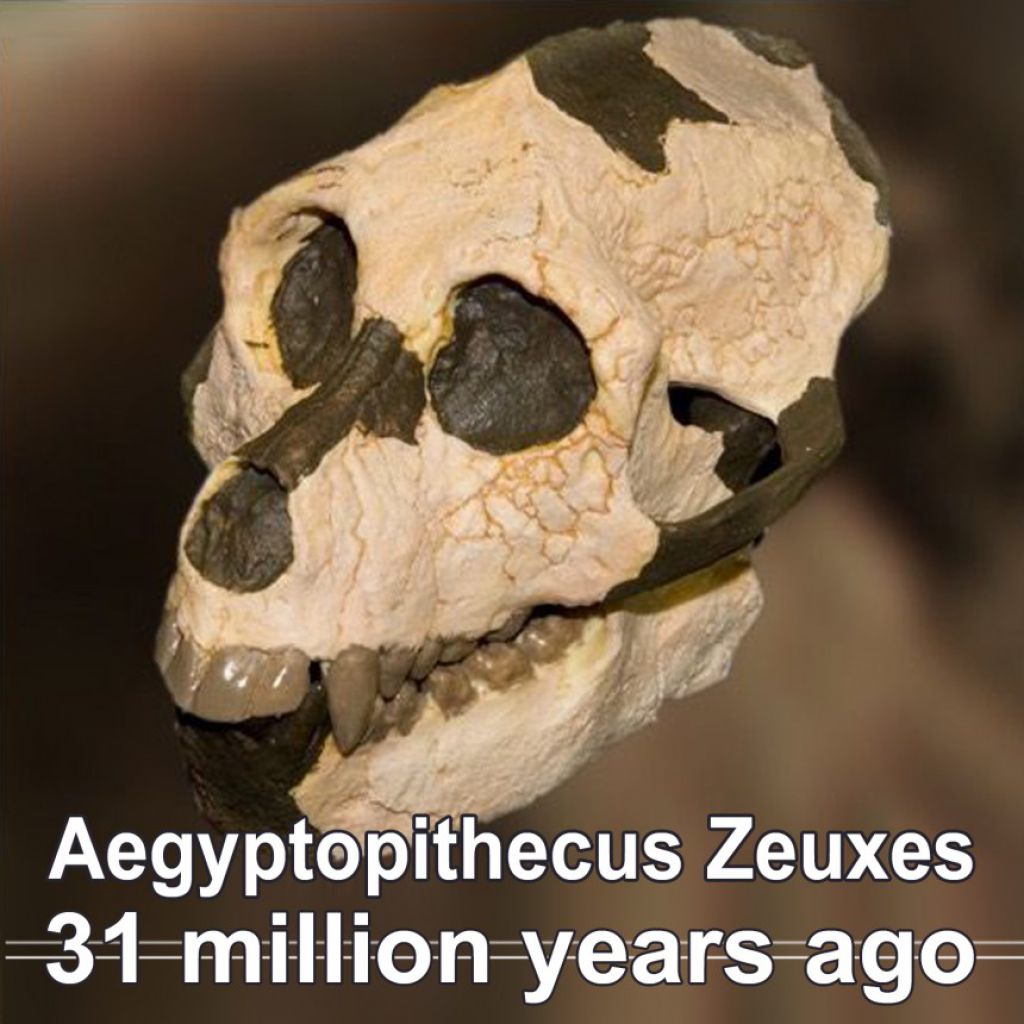 Aegyptopithecus is known from a single species, Aegyptopithecus Zeuxis, which lived around 30 million years ago in the early part of the Oligocene epoch. It likely resembled modern-day New World monkeys, and was about the same size as a modern howler monkey, which is about 56 to 92 cm (22 to 36 in) long. Aegyptopithecus fossils have been found in the Jebel Qatrani Formation of modern-day Egypt. Aegyptopithecus is believed to be a stem-catarrhine, a crucial link between Eocene and Miocene fossils.

Aegyptopithecus zeuxis has become one of the best known extinct primates based on craniodental and postcranial remains.