Between 2014 and 2018, 10 pieces of rock art were discovered at Les Varines in southeastern Jersey, one of the English channel islands, and now a team of archaeologists from Newcastle University has been able to date them, and they were made during the last ice age.

Research has concluded that the 10 carved stones were made by the Magdalenian hunter-gatherer people around 15,000 years ago and, furthermore, they were made for purely artistic reasons.

If you don’t know, Jersey is the largest of the Channel Islands, islands located between England and France and it has its own unique culture that blends the two countries.

The ten ice age artworks were found from a cluster of ancient fire hearths, pits, paving and thousands of flints and tools. As a collection, the artworks show how art was an important component of ancient life. 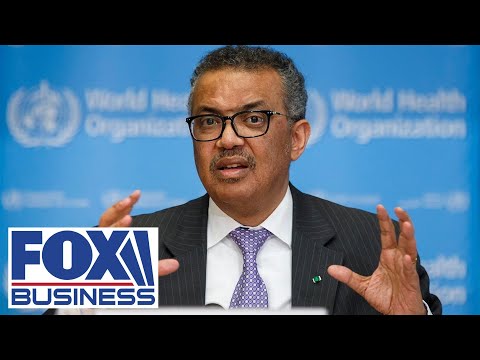 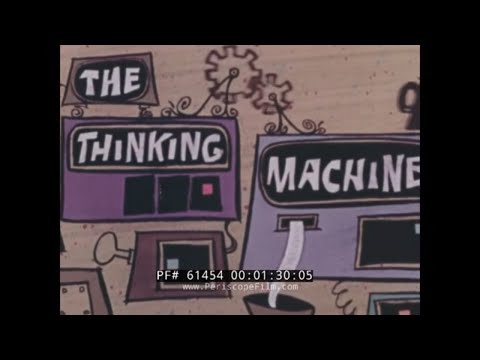 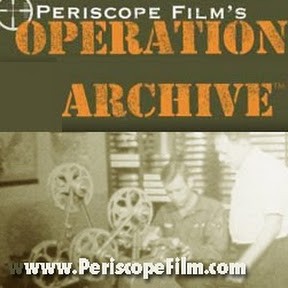